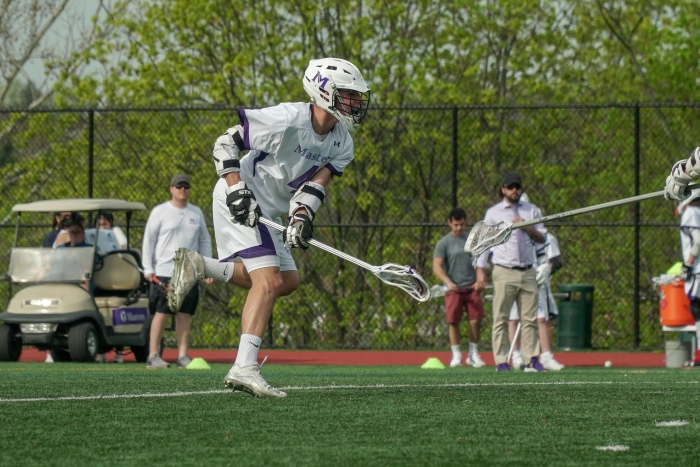 Ben McGowan of Garrison, a senior at The Master’s School in Dobbs Ferry, was named the lacrosse’s team most valuable player and again earned a spot on the All-Private Schools Athletic Association squad. McGowan also received a coach’s award for his play on the soccer team. 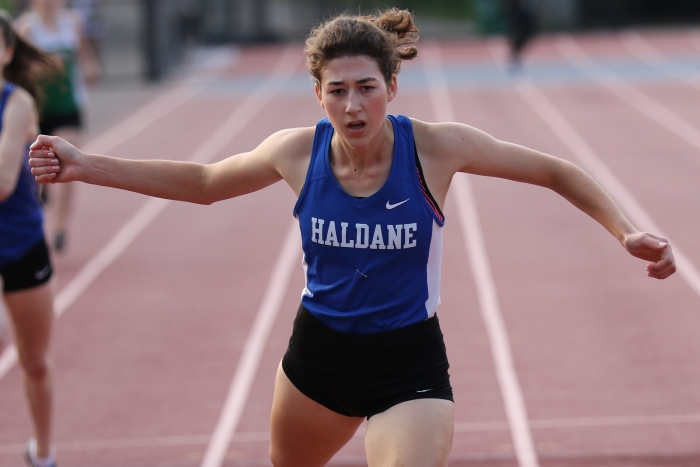 At the Section 1 track-and-field state qualifier meet on May 31 and June 1, Haldane senior Ashley Haines (above) took another three seconds off her school record in the 800-meter run (to 2:21.84) and a second from her 400-meter dash record (now 1:00.22). She finished fourth in both events among small-school runners. In other top finishes, freshman Liliana Westerhuis was third in the 200-meter dash (27.33) and sixth in the 100-meter (13.22) after setting a school record in her preliminary heat (13.00) to reach the finals.

Athletes qualify for the state championships on June 7 and 8 at Middletown High School either by winning their event at the qualifiers or by achieving during the season a qualifying time or score set by the New York State Public High School Athletic Association. No athletes from Haldane or Beacon qualified this year to advance. 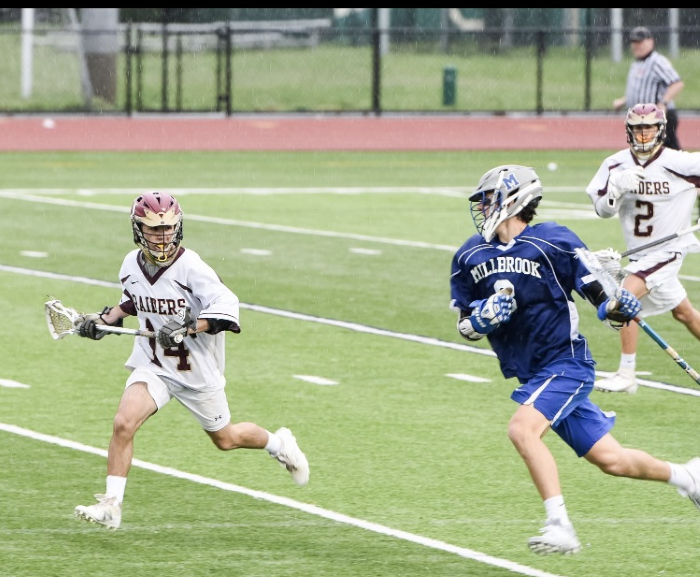 The James O’Neill High School boys’ lacrosse team — which includes four Garrison School graduates (Colin August, Jack Kelly, Kyle Mayo [No. 14, above] and Nick Vasta), won its third straight Section 9, Class D title on May 29 with a 19-10 victory over Millbrook. O’Neill advanced to the regionals but lost, 14-1, to Section 1 champion Briarcliff, which earlier had knocked Haldane out of the tournament.