Are you attracted to the dark side? Curious to have your future predicted? Does taxidermy give you a thrill? 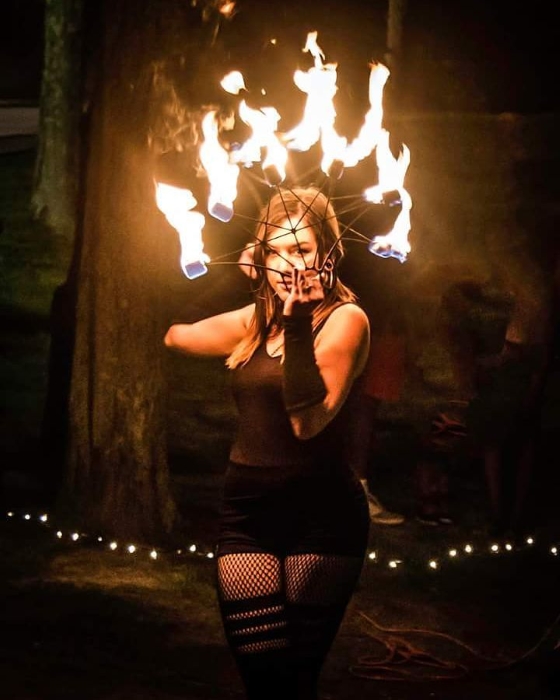 If so, you’ll find kindred spirits at the Oddities and Curiosities Night Market, which will creep its way across the University Settlement in Beacon on Friday, June 21, from 6 p.m. to midnight.

Amy C. Wilson, whose firm Moon, Serpent & Bone is producing the event to coincide with the summer solstice, admits she’s “always had a flair for the esoteric and the macabre.” She specializes in bringing “things you wouldn’t normally have” to festivals and fairs: “magical and metaphysical.”

In the call to vendors for the Beacon event and others Wilson is planning at the Hyatt House in Fishkill in October and December, she notes she is looking for retailers in the categories of taxidermy and bones; horror and macabre; oddities; “magick” and witchcraft; and psychics’ creepy and strange items. She emphasizes that items must be “dark and bizarre.”

For the visitor, this will translate into a brew of entertainment, performances and vendors. The complex’s front yard will host 10 psychics, tarot and bone readers, and astrologists (readings are typically $25 to $40, Wilson says). The main building will be filled with 60 curated vendors (“I make sure their product is unique — I don’t want another ‘I make bath bombs in the shape of pumpkin heads’ type of thing,” Wilson says), and stage performances will be held there, as well. 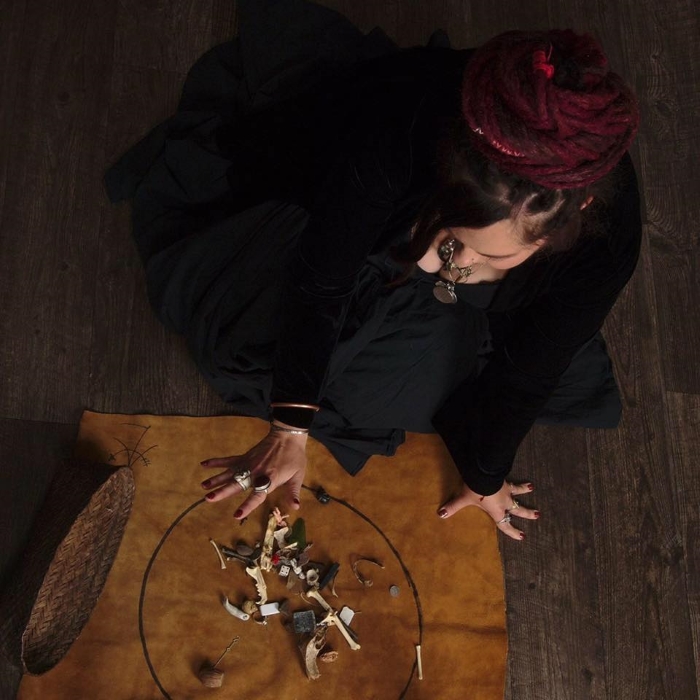 More live events are scheduled to begin outside as darkness falls, including a fire artist and belly dancers. There will be strolling entertainers, ambient music, and coffee and snacks available for purchase.

Wilson calls the atmosphere akin to a “dark carnival — a throwback to another time.” It’s a mood and era she herself is drawn to, as a longtime witch, teacher of witchcraft, spiritual medium and practitioner of the “magickal arts.”

Wilson runs a toy-design company and a business called Other Worldly Waxes that sells candles, oils and incense. It was located in the East Village before Wilson moved to Beacon and rented studio space in the old Beacon High School. Most sales are by mail order, but the store is open one Saturday each month (the next date is June 29, from 1 to 5 p.m.) or by appointment.

The festival she is organizing is not unique, although they aren’t usually held in the Hudson Valley. “There’s kind of a circuit, in the larger cities,” Wilson says. In March, she held her first event, Ostara, named for the Wiccan celebration of the spring equinox, at Locust Grove in Poughkeepsie.

“We expected around 100 people, and more than 1,000 turned up,” she says. It will return in March 2020. While the Poughkeepsie festival took place during the day, Wilson believes hosting the Beacon festival at dusk and after darkness falls will make it “more experiential.”

University Settlement Camp is located at 724 Wolcott Ave. (Route 9D). Admission to the event is $3. Minors will be admitted only with a parent or guardian. No alcohol will be served and no dogs are allowed. For a schedule of performers and a list of vendors, see moonserpentandbone.com.