Booking the bands for the Tail Winds Music Festival, which takes place at the Hudson Valley Regional Airport in Wappingers Falls on Saturday, June 29, was fun but frustrating, says organizer Matthew Cavaliere.

He began with a wish list of 50 bands, hoping to assemble an eclectic roster for the event, formerly known as the Four Corners Music Festival and held outdoors at a private residence in Hopewell Junction. But Cavaliere admits he had to face the realities of cost and the fact that Wappingers Falls lies outside established summer tour routes.

Nevertheless, he managed to land the Chris Robinson Brotherhood, fronted by the former lead singer of the Black Crowes, for his headliner. He also booked a Kentucky-based group with a southern rock edge, Black Stone Cherry, whose influences include Cream, Led Zeppelin, Muddy Waters and The Faces.

At the second Four Winds festival, more than 1,000 people turned up, which surprised Cavaliere, who works in medical sales in Hopewell by day and organizes the festival at night and on weekends. “We decided to make it bigger,” he says, upping the capacity to 5,000 by moving it to the airport. 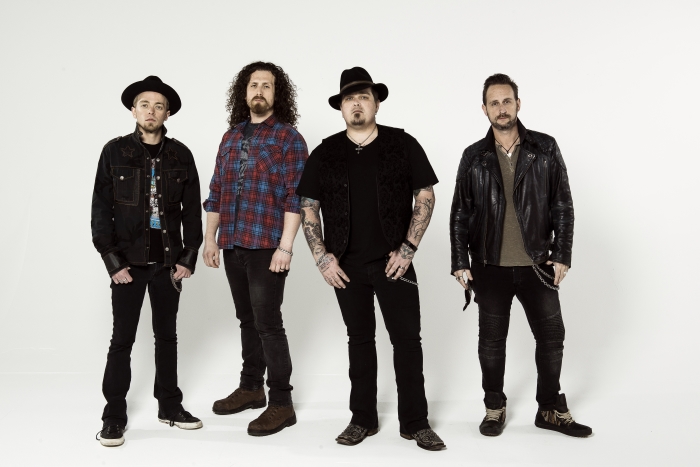 “The biggest challenge with the [Hopewell] site was parking,” he recalls. “The challenge here is bringing in a lot of stage and sound equipment, but the good part is that it all goes into an open, clear field.”

There will be plenty to eat, with 12 food trucks selling everything from crab cakes to barbecue to Thai food, and craft beer from Poughkeepsie’s King’s Court Brewing Co.  and Chatham Brewing, along with wine and seltzer. Copper Horse Coffee is also coming from Ithaca. (No outside food or drinks can be brought in.) 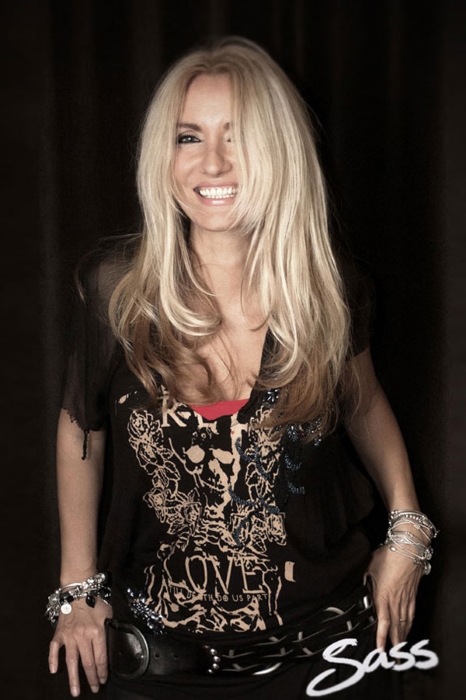 A 100-foot-long VIP tent will provide an all-you-can-eat buffet with couches, tables and private viewing. Eighteen smaller tents will also be available to rent in advance.

Another tent will offer henna design, and there will be a sand art area for children. There will also be a massage booth, and a hatchet-throwing stall — hopefully not too close together! Vendors will sell clothing and jewelry and spectators can pay to take helicopter rides.

Also on the bill is Grammy-nominated singer/songwriter Geoff Tate, best known for his work with progressive metal band Queensryche; King’s X, a hard-rock trio which has opened for AC/DC; and Sash Jordan, whose raspy and soulful voice has made her the “queen of rock” in Canada, Cavaliere says. Three local acts, Big Guns, The Playback and The Jason Gisser Band, will also perform.

Tickets: Admission is $65 at tailwindsmusicfest.com and at the gate, if available. VIP tickets are $165. A portion of the ticket proceeds will benefit the Miles for Hope Breast Cancer Foundation (“our slogan is ‘concerts for a cause,’ ” Cavaliere says). Children and teens under age 16 must be accompanied by an adult. Tickets for children ages 12 and younger are $25. Parking will be $10 to $25.

What You Need to Know: The airport is located at 263 New Hackensack Road. The parking lot will open at 10 a.m. and the gates at 11 a.m. Folding chairs and picnic blankets are allowed, but not pop-up tents. Rental lockers can be booked in advance. Wristbands will be given out upon admission and no re-entry is permitted. No dogs are allowed.