Both Ward 4 candidates still on ballot 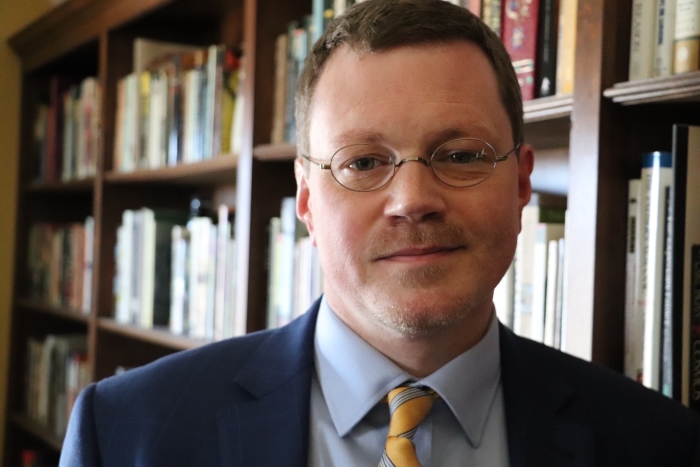 Dan Aymar-Blair will appear on the Democratic line for the Ward 4 seat in Beacon on the November ballot after receiving 66 percent of the vote in the party’s primary race on Tuesday (June 25). He defeated Kelly Ellenwood, 237-123.

Aymar-Blair will also appear on the fall ballot on the Working Families line, and Ellenwood will appear on the Independence Party line.

In the Green Party primary for Beacon mayor, Terry Hockler received seven votes and a write-in candidate or candidates received 10. The write-in votes will be counted by the Dutchess County Board of Elections next week, along with absentee ballots.

There were no Green Party candidates in Beacon’s wards, but voters registered with the party could write in candidates to appear on the party’s line on the November ballot. In Ward 1 there were eight write-in votes, in Ward 2 there were three, and in Ward 4 there were two. There was one write-in vote cast in Ward 3 but the ballot was ruled ineligible.

In county Legislative District 18, which includes part of Beacon, there were 10 write-in votes for the Green Party line.