Any way you slice it, pie-baking contests are serious business.

Even the organizers of Cold Spring’s second annual contest, which will be part of the Independence Day celebrations on Saturday, July 6, apparently underestimated the profound nature of these culinary competitions: Can anyone, as the contest rules require, actually make a pie from scratch?

As astronomer Carl Sagan wrote in his book, Cosmos: “If you wish to make an apple pie from scratch, you must first invent the universe.” 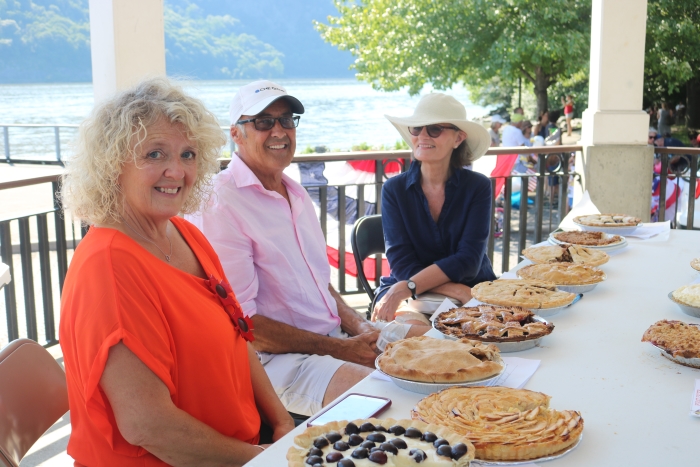 That’s a tough standard for amateur pie makers (or even the professional ones, who can’t enter). The contest organizers do not require entrants to grow and harvest the wheat, or the fruit.

But they do have to meet the deadline: Philipstown residents are invited to bring their best pie to the Cold Spring bandstand between 3 and 4 p.m. on July 6 for judging on taste, appearance and creativity by Zanne Stewart (a Garrison resident who was an editor at Gourmet for 36 years), Kevin Lahey from The Main Course and Lori Ely from Riverview restaurant.

Ribbons will be awarded for first, second and third place and a crown will be bestowed upon Cold Spring’s pie king or queen. There is no entry fee, but slices from every entry will be sold immediately after the awards, with proceeds supporting the celebration.

Why enter? Because it’s as easy as pie!

Cold Springers’ pride in their village is understandable; as legend has it, George Washington sipped water near the present-day Depot Restaurant and declared: “This spring is cold!” But that pride pales in comparison with that of the 186 residents of a New Mexico town who, in the 1920s, were so taken by Clyde Norman’s dried-apple pies they named the community Pie Town and began an annual pie festival that is held each September.

Cold Spring has a small role in pie history: Don McLean’s 1971 hit, “American Pie,” was written, in part, while he lived in the village.

In April, the American Pie Council held its 25th annual National Pie Championships in Orlando. More than 200 judges tasted 728 pies in 129 categories in amateur, professional and commercial divisions. The winning recipes are at piecouncil.org. 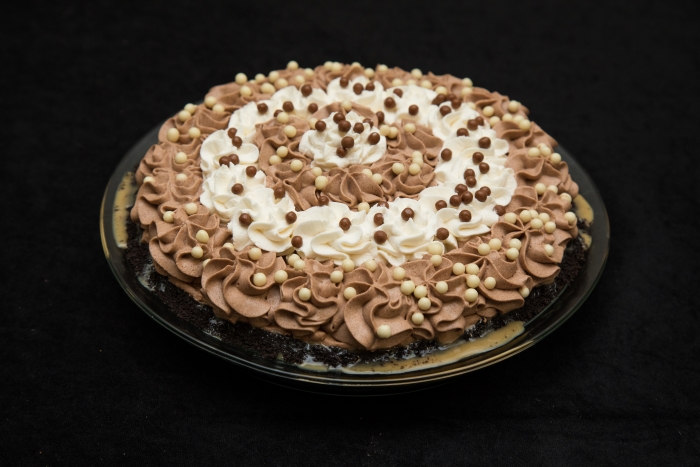 The record for the largest pumpkin pie was set in New Bremen, Ohio, in 2010: It weighed 3,699 pounds and was 20 feet in diameter. The longest line of pie slices was assembled in Romania in 2018 and stretched 1.47 miles.

The first recorded pie was in Egypt around 9,500 B.C. It was made of honey inside ground oats, wheat, rye or barley. The Greeks get credit for combining flour and water to create a crust.

One thought on “The Best Pie in Cold Spring”