The staff of The Current is sometimes asked to speak to students about what they do (besides drink coffee and argue about the Oxford comma).

Last fall, Managing Editor Chip Rowe advised a group of fifth-graders in a PTA after-school program in which they planned, reported and published two issues of what they called The Garrison School Newspaper Thing. Stories included a look inside the staff lounge and fashion advice, such as wearing a tuxedo to school to impress your teachers. (Photo by Laura Mitchell) 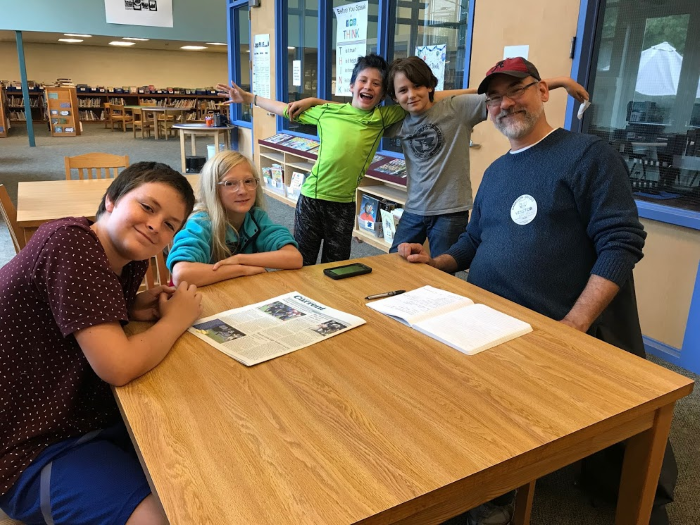 In October, the staff welcomed students from the Hudson Hills Academy in Beacon to its office on Main Street in Cold Spring on production day and discussed hunting for typos, editing photos and layout. (Photo by Michele Gedney) 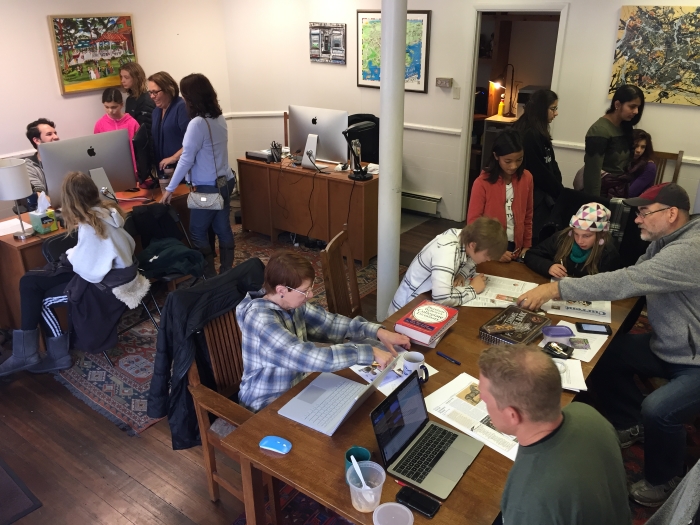 Rowe and other staff members met with student journalists at Haldane High School and shared their reporting in The Current with the community as part of an ongoing program funded by the Haldane School Foundation. (Photo by Sasha Levy) 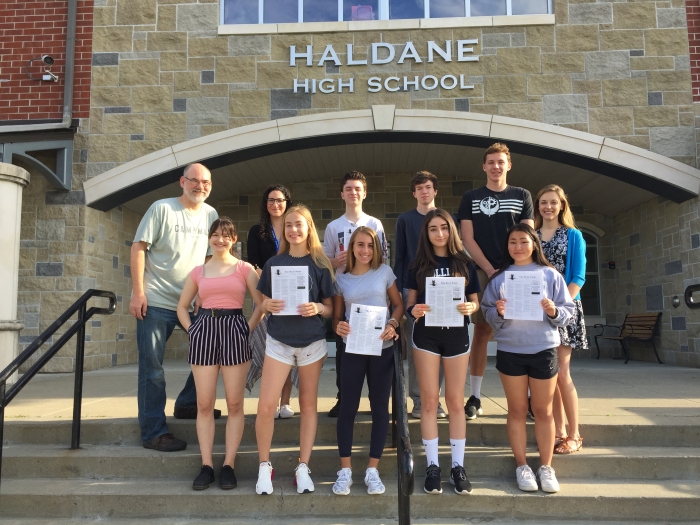