Benjamin Dreyer, the copy chief at Random House and author of Dreyer’s English: An Utterly Correct Guide to Clarity and Style, will discuss Shakespeare’s linguistic acrobatics at 6:15 p.m. on Friday, July 12, at Boscobel before the Hudson Valley Shakespeare Festival performance of Much Ado About Nothing. The talk is free and open to the public. 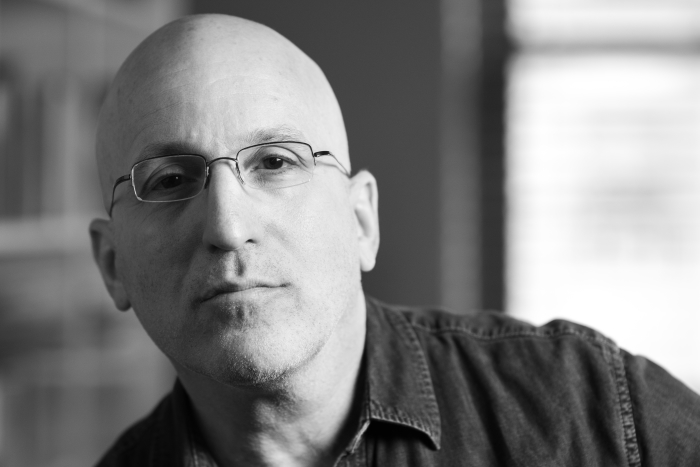 Would a copy editor change much of Shakespeare’s text?
Shakespeare is Shakespeare, and if I found myself in the position of copy editing him I’d approach his work with an appropriate level of reverence and respect. He wrote in the English of his era — hell, he defined the English of his era — so I certainly wouldn’t, from here, attempt to regularize his writing according to modern taste. But even the work of the greatest writers can benefit from copy editing. I’d like to think Shakespeare would have enjoyed a bit of back-and-forth in the margins.

Why do some Americans find British spelling so compelling? Is it pretentious?
Most Americans know better than to attempt neighbour, realise and other prominent Brit spellings, but, oh my, how some Yanks love their whilst and theatre. It’s about seeing English English as fancier and superior. Get over it already, we won that war. I do write about the fixation of some Americans on grey [versus the American gray]. I have a theory that it dates to reading, in childhood, books of fairy tales with “olde tyme” spellings. It’s lovely when words imprint themselves on you with virtually emotional force. But for me, my senses of national pride and copy-editorial conformity take precedence.

Your dog is named Sallie. Why not Sally?
When my fellow and I adopted Sallie, her name was Callie, which we found out only later, per her paperwork, was short for — for Pete’s sake — Calliope. She didn’t seem much like a Callie, and we wanted the pleasure of naming our own dog. I’d been told that if you want to rename an animal you should give it a name not unlike the one it’s already got so as not to confuse it overmuch. Sallie suits her perfectly: It’s unfussy and dignified, and suggests, I think, great good-naturedness.

How do you feel when you spot an error? Jubilant, or crestfallen?
It depends on whose error it is.