Bevis Longstreth, a Garrison resident who is a former commissioner of the U.S. Securities and Exchange Commission (and a current board member of Highlands Current Inc.), was appointed last year to a six-member panel assigned to consider the effect of climate change on the state’s $209 billion pension fund. 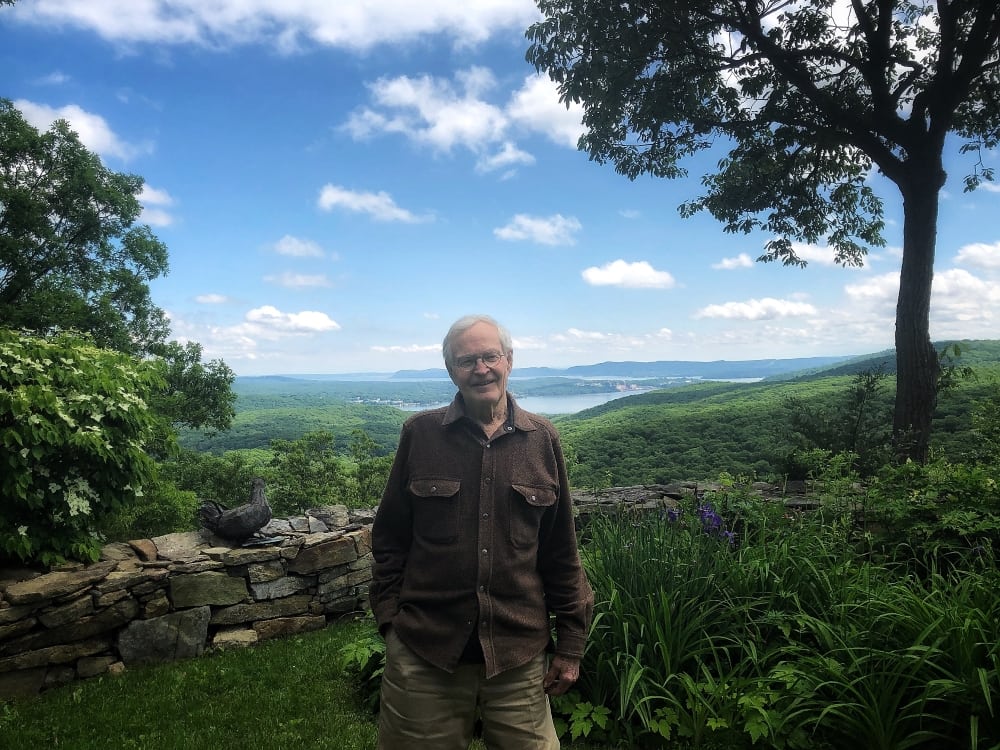 Bevis Longstreth (Photo by B. Cronin)

The Decarbonization Advisory Panel has wrapped up its work. What did it recommend?

The major recommendation is to treat the financial impact of climate change as a matter of urgent risk, to be addressed at the earliest possible time and with a high degree of seriousness and expertise.

There’s a bill on the floor in Albany to force the state to follow the panel’s recommendations. You testified against it. Why?
If a fiduciary has to be told by a legislature to divest [from industries that produce emissions that contribute to global warming], a lot of people would assume that the fiduciary duty by itself wouldn’t bring you to that conclusion. If New York State mandates it by law, it doesn’t have an impact on any other state. But if the comptroller, in the exercise of his fiduciary duty, says, “Hey, I have to decarbonize this portfolio because of the reasons advanced by the panel and my own good common sense” — that kind of leadership would have an impact across the country.

How does the work of the panel fit into the newly approved state climate bill?
It reinforces it. It’s all of a piece, with the urgency of doing all that can be done by the states and by courts and by citizens to achieve the goals of the [2015] Paris climate accord, which are inadequate, so you try to overachieve. Our recommendation was to decarbonize the [pension] portfolio by 2030. There’s a global consensus by the most thoughtful and responsible figures that countries become carbon-neutral by 2050. But if that’s going to be the case, investors better get out a lot earlier than that.

The report urges the state to “start where it can and grow ambition swiftly.” Why is that?
You don’t start writing a novel by imagining what happens on every page. You start at the beginning. It’s like driving from New York to Boston in the dark. You go along the road as far as your headlights project, and sooner or later you get there. The risks of climate change, and the opportunities, are all there but you have to accept the science and understand the implications. Pacific Gas & Electric didn’t understand the impacts that climate change would have on its business until California burned up and it went into bankruptcy.

What’s next?
I’d love to help wherever I can. Governments will not lead; they need to be driven to this, and it’s hard to convince people they ought to worry. If they have grandchildren, it helps. But things are starting to change. A recent Gallup Poll asked: “Is the seriousness of global warming generally exaggerated or underestimated?” In 2010, you had “exaggerated” at 48 percent and “underestimated” at 25 percent. By 2018, “exaggerated” had dropped to 33 percent and “underestimated” had risen to 41 percent. Those lines have crossed, and they’re moving away from each other at an increasing rate.