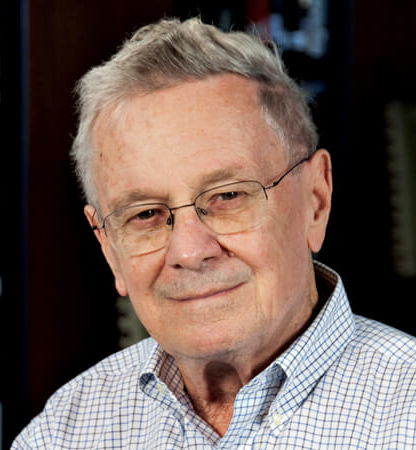 Daniel J. Callahan, 88, of Hastings, died July 16, 2019, from complications of chronic obstructive pulmonary disease. A pioneer in bioethics, he was a co-founder of The Hastings Center, a biotech research institute now located in Garrison.

Born in Washington, D.C., on July 19, 1930, to Roman Catholic parents, he received his bachelor’s from Yale University (where he also was on the swim team), a master’s degree in philosophy from Georgetown and a doctorate in philosophy from Harvard. During the Korean conflict, he served in the U.S. Army and was assigned to a counterintelligence post with the Pentagon.

In 1961, Callahan became an editor of Commonweal, the liberal Catholic magazine, but lost his Catholic faith and left the magazine in 1969. That same year he co-founded The Institute of Society, Ethics and the Life Sciences in Hastings (later The Hastings Center) with Willard Gaylin and became its director. He served in that position until 1983, when he became president. He retired in 1996 but was active with the center until his death.

Callahan was the author of 17 books and the co-author or editor of 30 others, as well as numerous articles. His book, Setting Limits: Medical Goals in an Aging Society, in which he argued for limiting life-prolonging medical care based on a patient’s age, was a finalist for the 1987 Pulitzer Prize for Nonfiction.

“The topics of his research and writing were wide-ranging,” The Hastings Center said in an obituary, “beginning with Catholic thought and proceeding to the morality of abortion, the nature of the doctor-patient relationship, the promise and peril of new technologies, the scourge of high health care costs, the goals of medicine, the medical and social challenges of aging, dilemmas raised by decision-making near the end of life, and the meaning of death.”

“Callahan was motivated by a fundamental wariness of human power,” noted Mildred Solomon, the president of The Hastings Center, in a memorial. “He was deeply struck by the human proclivity for self-deception, especially concerning the potential for irresponsible use of such power in the life sciences and in the realm of biomedical technology. His work demonstrates a deep sense of how fundamental moral sensibility is to our humanness and how vulnerable and naked we would be — and are — in a society of merely self-interested stakeholders engaged in merely instrumental cooperation.”

Besides his wife of 65 years, Callahan is survived by his children Mark, Stephen, John, Peter, Sarah and David, as well as five grandchildren.