Henry Feldman has chosen humor as his (clean-energy) vehicle. 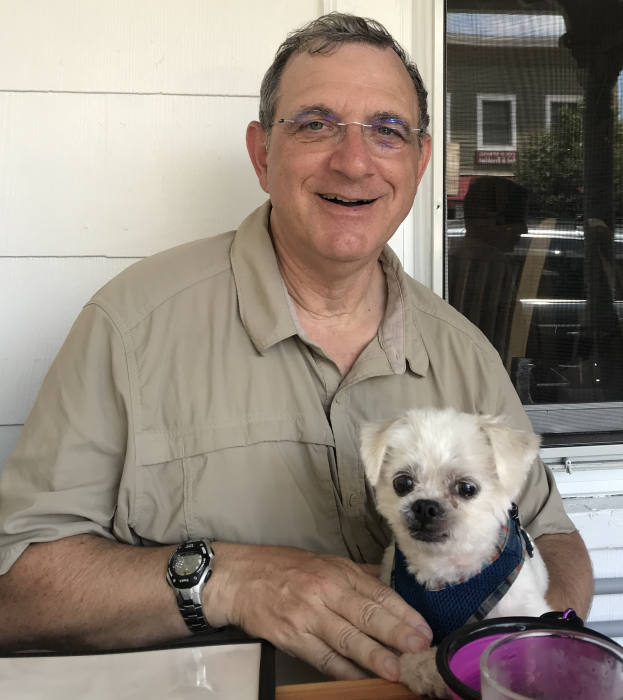 The new Cold Spring resident is an engineer and software coder by trade. He’s also a playwright, and in Sea Level Rise: A Dystopian Comedy, he uses humor to address the dire outlook for the climate. It will be presented at the Lion Theatre in New York City on July 31, Aug. 2 and Aug. 3 as part of the Broadway Bound Theatre Festival.

Set in South Florida in the not-so-distant future (2048), the play depicts a world “where the citizens are so deep in denial they’ll boil like the proverbial frog before giving up their Maseratis,” Feldman says. “Enter an alcoholic climate researcher, absentee Russian condo owners and a homeless wandering gun nut.”

Feldman says he thought madcap humor would work well as a conduit for a message about a more serious topic.

“Engineers are bad at communicating, yet there were very important things to convey,” he says. “I started thinking about a way to get theaters invested in the transmission of information about climate change, and I thought that comedy was the best way to do it.” 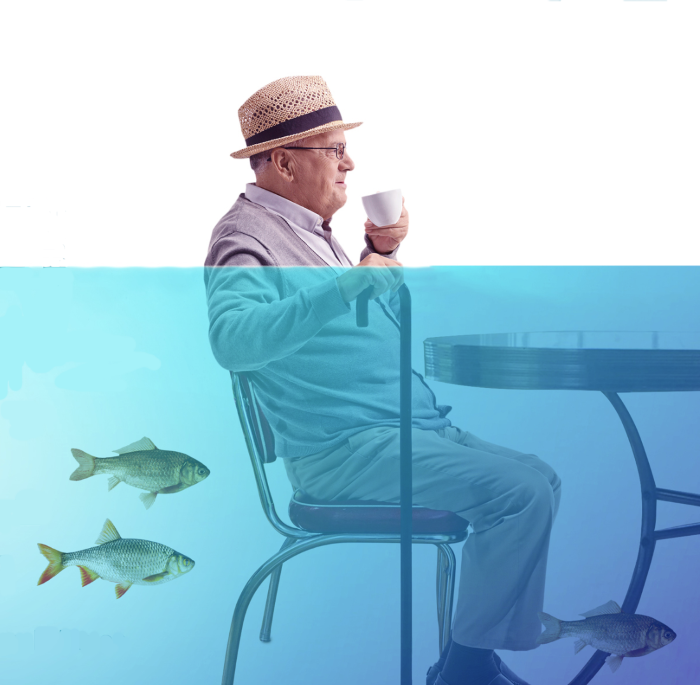 Feldman says he was inspired to write Sea Level Rise while watching An Inconvenient Sequel, the follow-up to Al Gore’s 2006 documentary, An Inconvenient Truth. The film included a discussion of the fragile infrastructure of Miami’s Biscayne aquifer, without which the city would have no potable water.

“A month later, The Miami Herald ran a big article on the problem of [failing] septic tanks” because of sea-level rise, Feldman says. He decided to combine the two issues.

Feldman, who has a degree in electrical engineering from Rice University, says he blames his parents for his dual-brain interests. “My parents both went to Cooper Union [the arts and engineering college in New York City] in the 1950s,” he says. “My father was in the engineering program and my mother in the arts. Evidently those two sides got together a lot. I always harbored this theater thing, but I had to put food on the table.”

While living in Houston, Feldman took acting classes at the University of Houston and became involved in local productions. After their children graduated from college, he and his wife started traveling and he found he couldn’t commit to rehearsals. So he decided to write, beginning with short comedies with small casts. 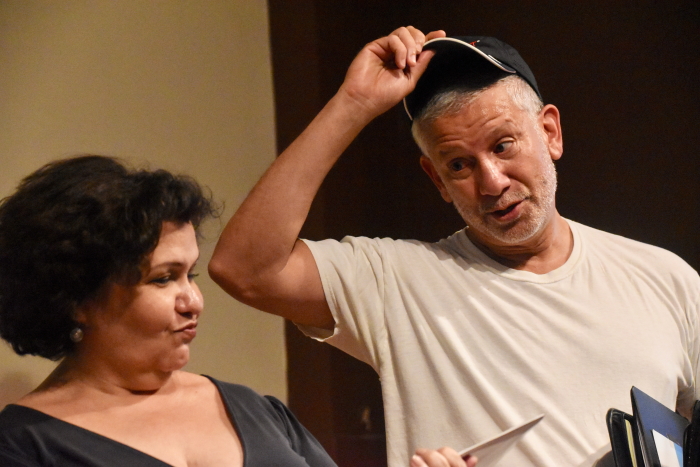 Rebecca Smith (as Maria) and John Torres (as Bill) rehearse a scene from Sea Level Rise. (Photo by Henry Feldman)

In 2015 Feldman and his wife left Houston for Port Townsend, Washington, but both found it too remote and decided to relocate to the Hudson Valley. They bought a home in the village and moved in September.

The producers of the Broadway Bound Festival choose plays from submissions and coach the playwrights on how to produce them. “It’s an opportunity to put the play up on its feet,” Feldman says. “We’ve had a couple of table reads with different actors. At the end of each one, new things come up [for revisions]. As a writer, you have to be willing to give yourself over to it. We have a great director. I love the collaborative process of it. Writing computer programs is solitary.”

Feldman says that for him “the festival is a stepping-stone to a stand-alone, multi-work run.” He hopes to demonstrate that the play, and the topic, have an audience. “The world is going to sort of fall into chaos,” he says. “Climate change is an existential crisis. In fact, I’m not sure why every play isn’t about climate change.”