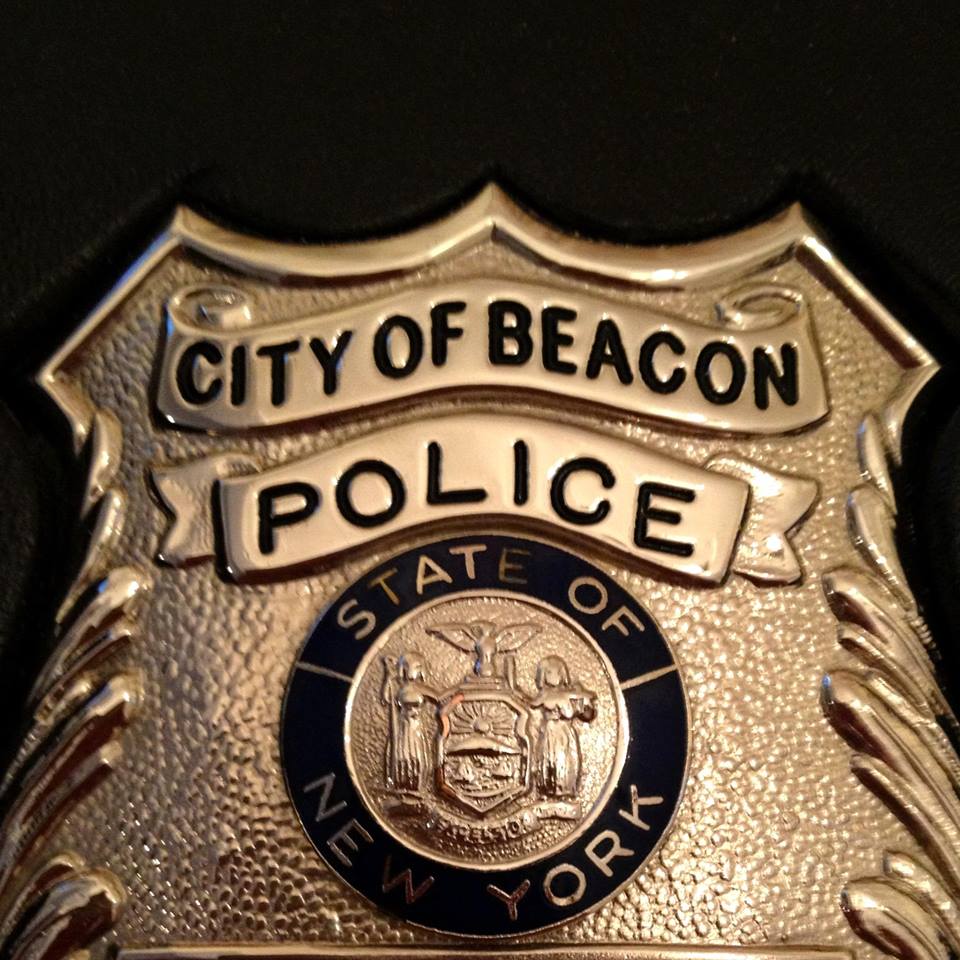 Select incidents from July 12 to 26

A caller on Forrestal Heights reported money missing from the visor of his car while it was parked in the lot of his residence.

Caller reported credit cards opened in her name without permission.

Wesley A. Sellers, 38, of Beacon, was processed on a bench warrant.

Caller on Main Street reported damage to her parked car after a hit-and-run.

Dylan M. Adler, 24, of Newburgh, was charged with menacing.

Caller reported being harassed at her place of employment on Main Street. Suspect was advised to cease any contact.

Caller on Main Street reported that a neighbor advised her that someone was trying to gain entry to her car.

After a traffic stop on DePuyster Avenue, Raequan L. Keemer, 24, of Beacon, was charged with possession of marijuana and speeding.

Rachel O. Torres, 36, of Beacon, was processed on a bench warrant.

Caller reported that while sitting at a traffic light on Fishkill Avenue her car was struck by the door of a truck making a turn.

Caller on Lydia Drive reported receiving phone calls stating that there is a warrant for his arrest and that his Social Security number had been frozen. Caller wanted scam documented.

Joseph C. Fleischer, 43, of Walden, was processed on a bench warrant.

Caller on North Avenue reported an unidentified male attempting to gain entry in her garage.

Stephanie A. Shafer, 42, of Wallkill, was charged with possession of a controlled substance, aggravated operation of a motor vehicle and having a suspended registration.

Jennifer J. Stevens, 46, of Beacon, was charged with disorderly conduct and criminal mischief.

Ronald J. Lombardi Jr., 48, of Beacon, was processed on a bench warrant.

Caller on Spring Valley Street reported exiting her house and noticed it had been hit by paintballs. Wanted incident documented.

Alfred Tchorznicki Jr., 52, a Beacon resident and former state corrections officer who pleaded guilty in June to five felony counts of possessing child pornography, was sentenced by a Dutchess County judge to 5 to 15 years in state prison. Tchorznicki was arrested in September and admitted to having five digital photos, including images of children as young as 2 or 3 years old. The state police began an investigation after receiving information about Tchorznicki from its Internet Crimes Against Children Task Force.