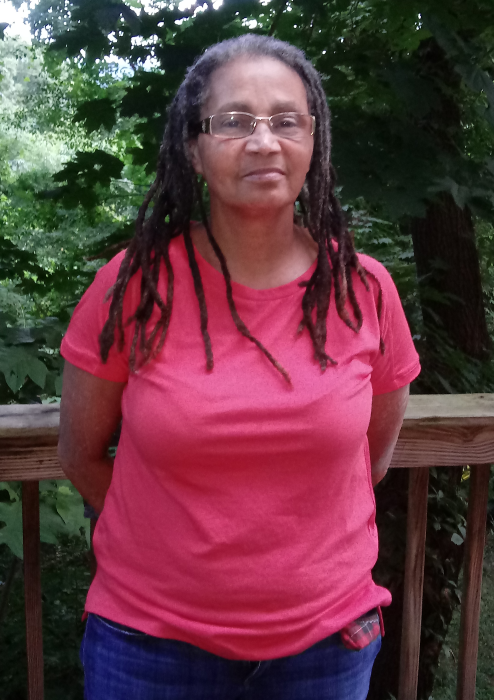 Lauren Drummond is the founder of the annual Putnam County Wine & Food Fest, which will be held for the first time in Cold Spring, at Mayor’s Park, on Aug. 10 and 11.

Why did you bring the festival to Cold Spring?

A lot of the wineries wanted it moved there because there are more attractions and it’s much busier. Most of the people who come to the festival stay for an hour and want to go somewhere else. In Patterson, to be honest — and I live in Patterson — there’s nothing else to do! I wanted to have it in Cold Spring years ago, but at the time I was told you had to be a resident to put on a festival.

Was there food from the beginning?

It always had wine and food, but originally I tried to make it more international and to get French wineries involved. For the first two years after I started in 2010, I called it the Putnam County International Wine & Food Fest.

You’re a native of Jamaica. Does Jamaica have good wines?

The island has Pimento wine and others, of course! Personally, I like red wines, mostly Cabernets. But no favorites.

Are there any vendors at the festival you’re particularly excited about?
That’s hard, because if I mention one person, everyone else might get upset! But Glynwood is going to be there on Sunday for a cooking demonstration. It’s doing a hell of a job educating people about organic food.