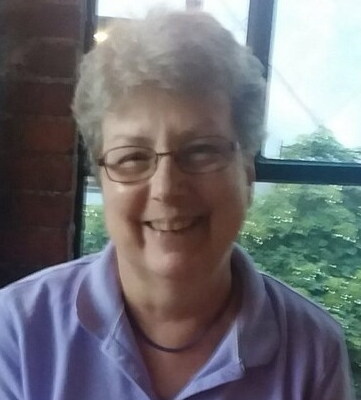 Patricia H. Bujarski, 67, of Putnam Valley, died July 2, 2019. She was a school aide for the Haldane Central School District for 13 years until her retirement in June 2018.

Patricia was born in Yonkers on Dec. 15, 1951, the daughter of Frederick and Marjorie (Doke) Hake. She graduated from the Masters School in Dobbs Ferry and earned an associate’s degree as a certified medical assistant. She was a member of the Putnam Valley Volunteer Ambulance Corps and was active in both Boy Scouts and Girl Scouts and served as the health director at Clear Lake Camp in Durland.

On May 13, 1978 she married William Bujarski in Irvington, who survives at home. She is also survived by her children, Kathryn Bujarski of Williamsburg, Virginia, and Christopher Bujarski (Julie) of Cortlandt Manor; her sisters, Barbara Herberich of Akron, Ohio; Susan Luvison (David) of Fairfax, Virginia, and Marjann Caldwell (William) of Springfield, Virginia; and her granddaughters, Isla and Neveha.

Memorial donations may be made to the Putnam Valley Volunteer Ambulance Corps, P.O. Box 141, Putnam Valley, NY 10579, or to any charity.