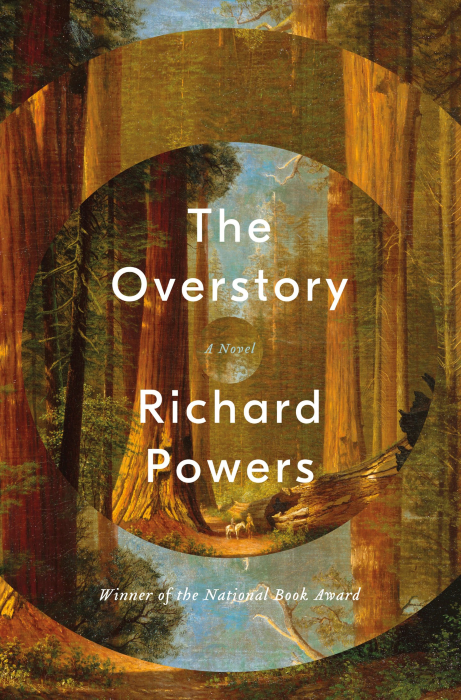 1. The Overstory, by Richard Powers
The author’s 12th novel won the Pulitzer Prize in Fiction.

2. Dreyer’s English: An Utterly Correct Guide to Clarity and Style, by Benjamin Dreyer
The longtime copy chief at Random House spoke before a Hudson Valley Shakespeare Festival performance in July.

Calypso, by David Sedaris
One reviewer called this collection of 21 essays “cheerfully misanthropic.”

On Earth We’re Briefly Gorgeous, by Ocean Vuong
This debut novel is a letter from a son, Little Dog, to his mother.

5. There, There, by Tommy Orange
This debut novel, which was one of three finalists for the Pulitzer Prize in Fiction, tells the story of 12 Native Americans attending the Big Oakland Powwow.

6. On Tyranny: Twenty Lessons from the Twentieth Century, by Timothy Snyder
The author, a professor of history at Yale, argues that we must learn from the past to resist threats to democracy.

1. The Pigeon HAS to Go to School!, by Mo Willems
Sideways Stories from Wayside School, by Louis Sachar
3. Ada Twist and the Perilous Pants, by Andrea Beaty
Camp, by Kayla Miller
Olympians: Hephaistos, by George O’Connor

Based on combined hardcover and paperback sales in July at Binnacle Books, 321 Main St., in Beacon and Split Rock Books, 97 Main St., in Cold Spring. Missing numbers indicate a tie.