The oldest Methodist church in New York state was in a predicament. As with many small-town congregations, the number of congregants had dwindled and the upkeep of the Putnam Valley property — rebuilt in 1891 on an 1833 foundation, it is the only place in town listed on the National Register of Historic Places — was too much for the remaining members.

Salvation for the building came in the form of a nonprofit group that purchased it in 2015 to create the Tompkins Corners Cultural Center. 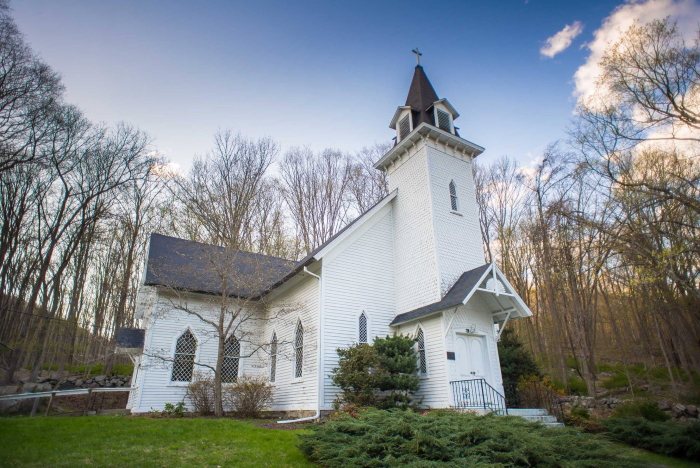 Three of the center’s board members — Judy Allen, Linda Thornton and Mark Weiss — sat down with The Current to discuss its programs and to emphasize that it’s not so far from Philipstown and Beacon.

“Only 15 miles, or 21 minutes, from the center of Cold Spring,” says Thornton, who lives in Garrison. “Just an itty bitty hill between Philipstown and us! A lot of people drive by, see the church, and aren’t aware that it’s a community center.”

Allen recalls that she and others used to perform at the Methodist church in bands, or for readings, “so when they put the building up for sale, a group of friends and neighbors thought, well, rather than sell it to a developer, maybe we should get together and form a nonprofit, which we did in 2014, with no guarantee that we’d be able to buy the building.”

A Philipstown attorney, Bob Bickford, drew up the legal papers, and Putnam SCORE, a group of business people who provide free counseling, helped develop a business plan so the group could get a mortgage. “We went back and forth with the Methodist Conference over cost and affordability, but ultimately, they knew us as locals and that helped complete the deal,” Allen says.

The group purchased the building in April 2015 and, a month later, held its first event, a screening of local resident John Cohen’s film, 50 Miles from Times Square. Because work still needed to be done to get the church up to code, the early events were held outside. 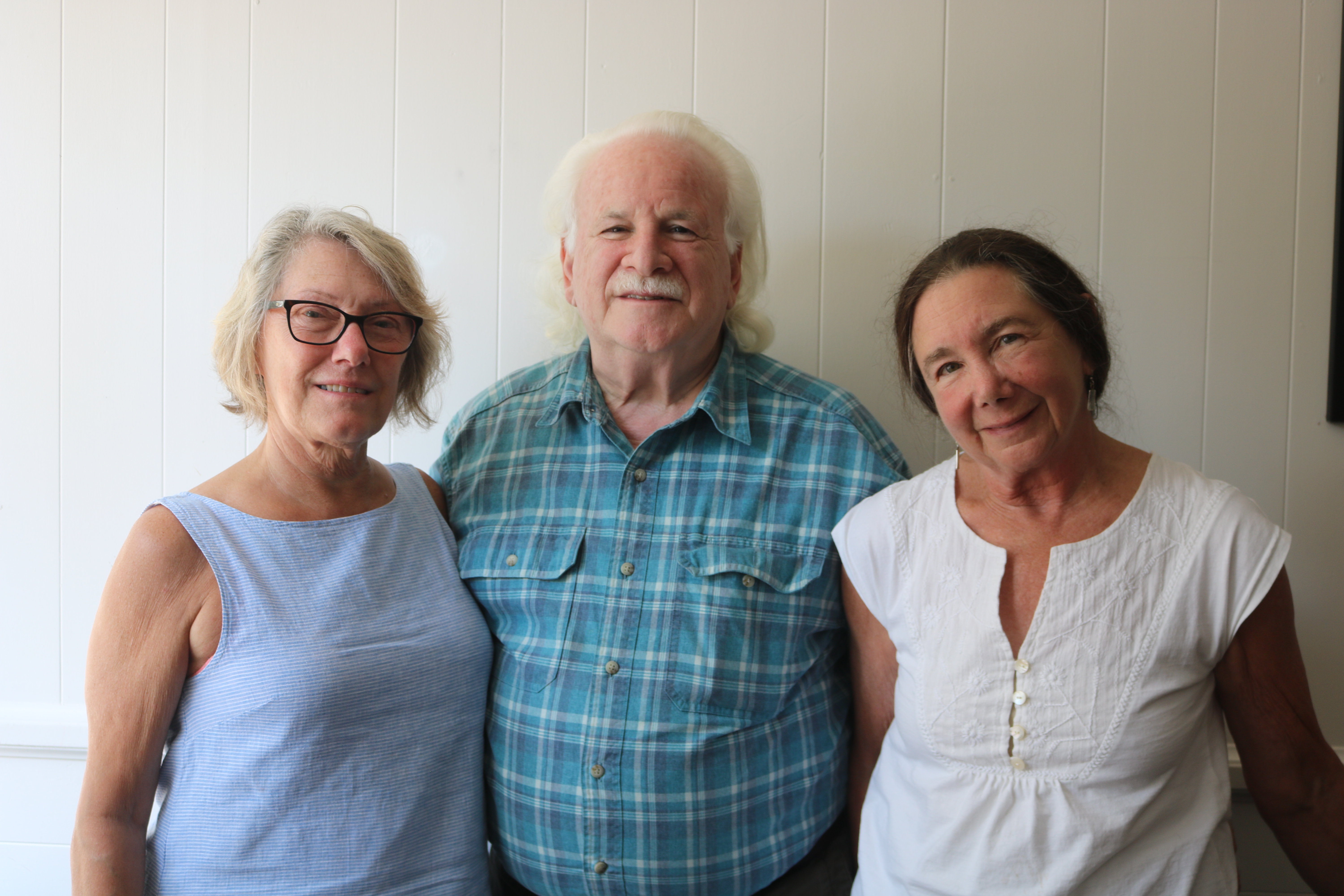 Weiss, who was a New York City high school principal for 20 years, says he was recruited as a volunteer by another board member. Thornton, a music teacher, met Allen while singing in the Garrison-based Dream Choir, which performed at the cultural center. Everyone pitches in everywhere. “People do many cross-hatched jobs here,” Weiss says. “Our sound guy is on the board now.”

The center is funded by donations and grants, particularly from the Abrons Foundation, the Anastasi Foundation and the Putnam Arts Council. Last year it received money from Preserve New York to complete a building-condition report. The most recent capital project was upgrading the stage and renovating a bathroom; the next will be to install air conditioning.

The Tompkins Corners Cultural Center is located at 729 Peekskill Hollow Road in Putnam Valley. Call 845-528-7280. For a schedule of events, see tompkinscorners.org.