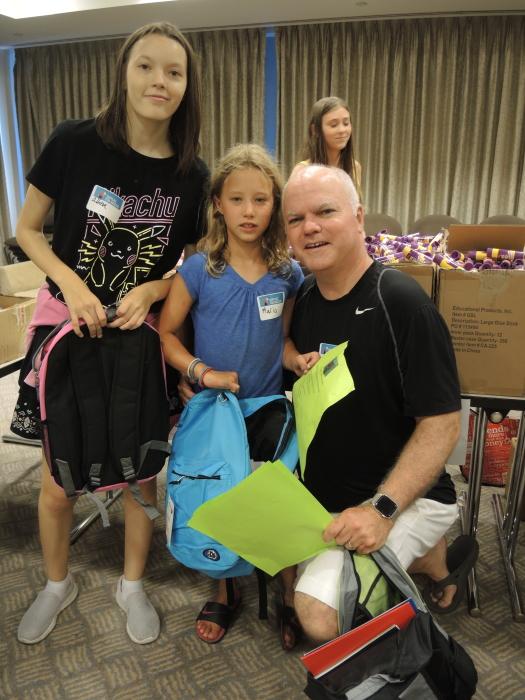 HELPING OUT — Peter McFadden, Albina McFadden, 14, and Maria McFadden, 8, of Cold Spring were among the volunteers who filled more than 1,400 new backpacks with school supplies on Aug. 21 for children in need at the UJA-Federation of New York’s annual Supplies for Success assembly. Now in its 18th year, the program distributes the backpacks to children in need. (UJA) 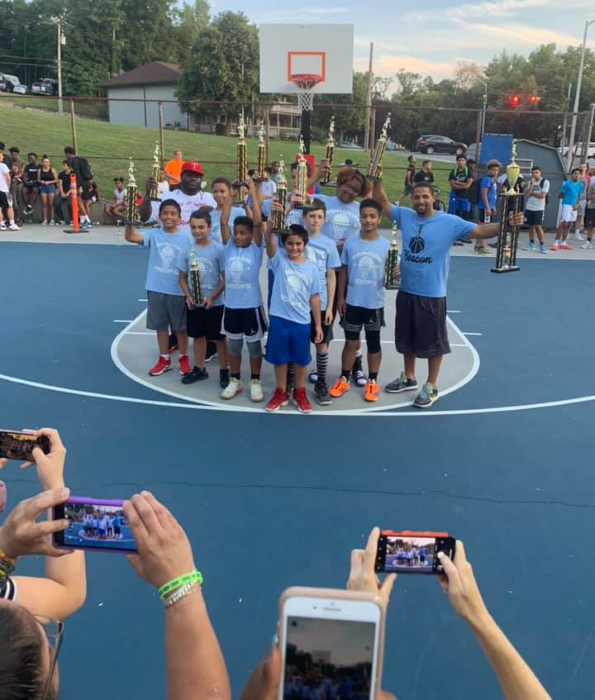 CHAMPS — A team sponsored by I Am Beacon went undefeated and won the championship on Aug. 12 in its age division in the Beacon Summer Hoops league. (Photo provided) 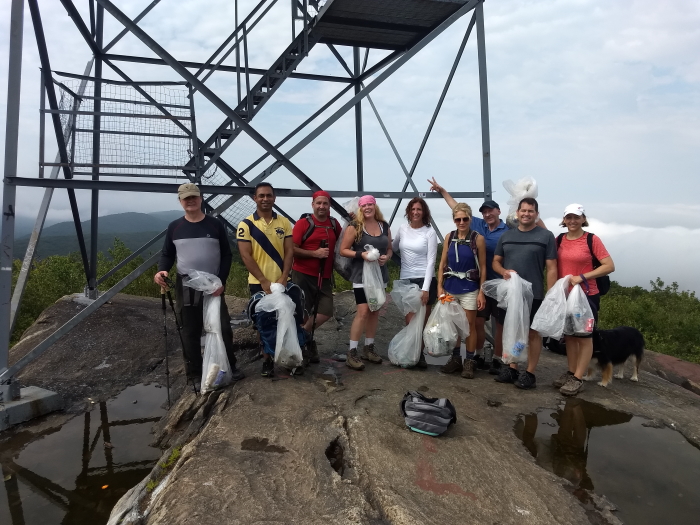 CLEANUP SQUAD — On Sunday (Aug. 18), a group from the Meetup.com group Hudson Valley Hikers led by Christopher Pelaia of Beacon picked up trash on Mount Beacon and around the reservoir. The Mobil Food Mart on Route 52 in Fishkill donated trash bags and other supplies. (Photo provided) 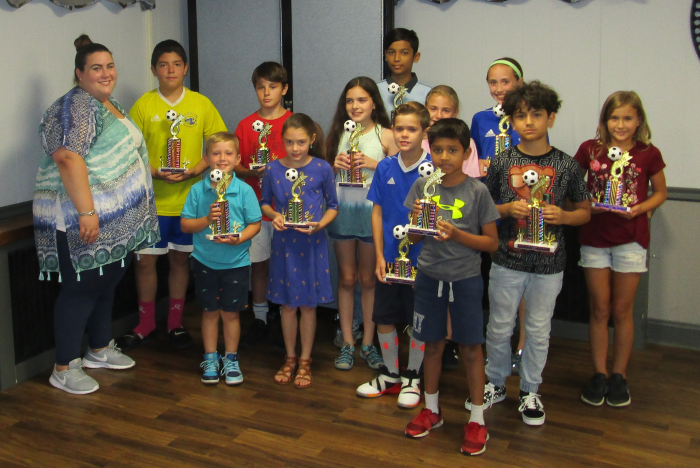 TOP KICKERS — The first-, second- and third-place winners of a soccer shootout organized by Beacon Elks Lodge No. 1493 were presented with their trophies at an ice-cream social held at the lodge. The first-place winners move on to regional competition to be held in October. The winners are shown here with Shana Oken (left), who chaired the event. (Photo provided)