Priest will move from Philadelphia-area church

After a year-long search following the retirement of its longtime rector, Frank Geer, St. Philip’s Episcopal Church in Garrison has named his successor. 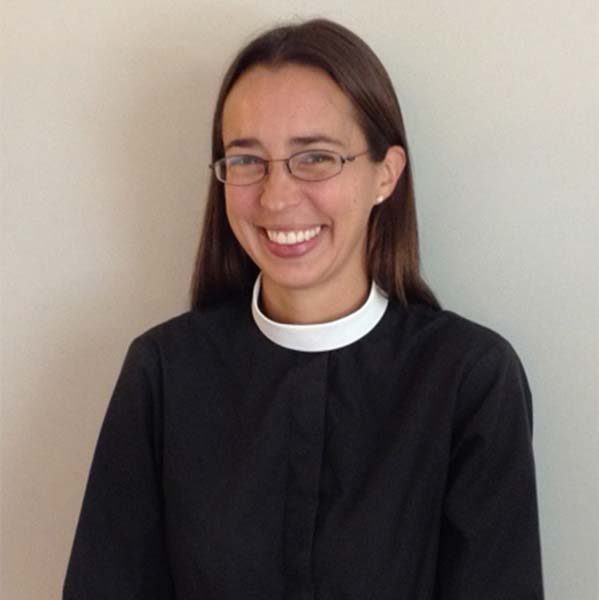 The Rev. Amanda Eiman, an associate rector at an Episcopal church in the affluent western suburbs of Philadelphia, is scheduled to join St. Philip’s in January, after she completes maternity leave for twins (a boy and a girl) expected this month. She will be the first female rector in the church’s 248-year history.

“I am delighted and deeply humbled to accept the call,” Eiman wrote in an Aug. 21 letter to the church, which appointed its first rector in 1771 and where the most recent two rectors served for 27 and 31 years. “I am grateful that this journey of mutual discernment has led us to each other.”

Eiman, who grew up in northern New Jersey, earned a biology degree from Drew University in Madison, New Jersey, before enrolling at the Virginia Theological Seminary. After graduating in 2007, she taught religion at religious schools for two years before serving as a priest at churches in Alexandria, Virginia, and Wichita, Kansas. For the last five years she has overseen worship and fellowship at St. David’s Episcopal Church in Wayne, Pennsylvania. She teaches yoga and is an equestrian, as well.

“I found an initial connection with God through biology, nature and animals,” Eiman told The Current. “But at church, after I became more active in various ministries, another parishioner asked, ‘I wonder if you want to pursue the ministry of the priesthood?’ I remember saying, ‘Yes,’ which felt peace-filled and like the right answer for my life. And it has been! And faith and science are still a great point of connectivity and fascination.”

Eiman’s husband, the Rev. Chris Bishop, is rector of a church that is about a 10-minute drive from St. David’s, St. Martin’s Episcopal in Radnor, where the couple lives in the rectory with their 2-year-old daughter, Emma. A native of Cincinnati and former documentary filmmaker who has been rector at St. Martin’s since 2011, Bishop will leave that position for the move to Philipstown. He is also the founder and president of Stand with Iraqi Christians.

The family plans to reside in the rectory on the campus of the Garrison church. 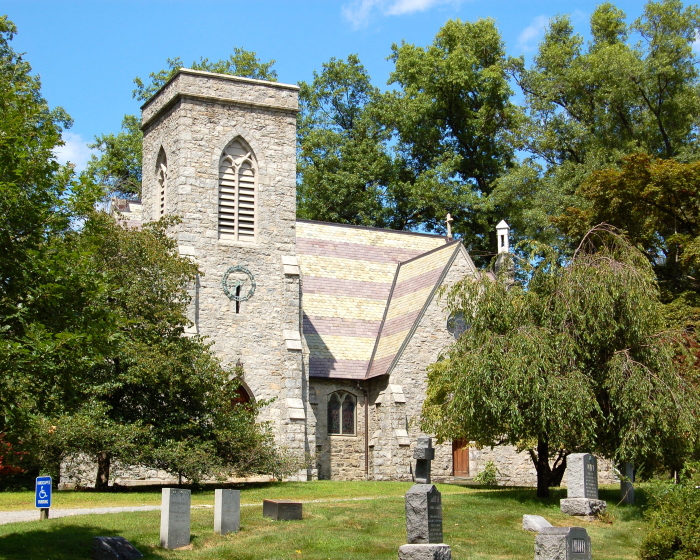 In a letter to the congregation, the eight-member search committee wrote that Eiman “is described as calm, organized and personable; she is a fine preacher and has a strong fondness for engaging in and leading others to participate in pastoral work.

“She is plain spoken and direct, small of stature but powerful of intellect — ‘small but mighty,’ says her current rector — and has a clear but not flashy sense of humor,” they wrote. “She is quietly self-confident but believes in the importance of collaboration and learning about a parish and then leading it where it feels comfortable going. She is open to the breadth of the Episcopal liturgy but firmly rooted in The Book of Common Prayer.”

Eiman was alerted to the opening by a colleague, the committee said, and she and her husband drove to Garrison on Memorial Day on a “reconnaissance mission.”

Geer and his wife, Sarah, retired last year to a home they purchased decades ago in Massachusetts. For the past year, the church has been led by an interim rector, the Rev. Stephen Holton, whose contract ends in mid-September.