Film looks at four women who jumped into politics

When asked about campaigning, Paula Jean Swearengin, a first-time candidate for a U.S. Senate seat, summed it up succinctly: “Words don’t matter. What’s up there is you.”

The daughter and granddaughter of coal miners and a single mother of four, Swearengin identifies as a progressive. Her grassroots, long-shot candidacy in West Virginia is one of four intertwined stories in the documentary Knock Down the House, which will be shown in Garrison on Sept. 27. Earlier this year, audience members at the Sundance Film Festival voted it their favorite of the 121 shown. 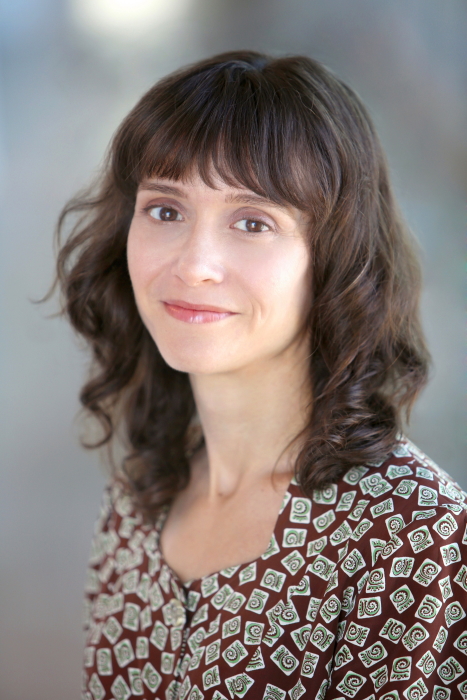 The film will be screened as part of the ongoing Depot Docs series at the Philipstown Depot Theatre, and director Rachel Lears is scheduled to take part in a Q&A afterward.

The other three candidates whom Lears followed in the months before the November 2018 election were Alexandria Ocasio-Cortez, who challenged a Democratic incumbent to represent parts of the Bronx and Queens; Cori Bush, a Missouri nurse whose experience in the Ferguson riots compelled her to run; and Amy Vilela of Las Vegas, whose focus on reforming health care rose out of a family tragedy in which a lack of insurance played a major role.

The women stood out from among the 529 women who filed to run for the House or Senate in 2018 (compared to 312 in 2016) because none had followed the traditional trajectory of political ambition, winning her way up the ranks. “In the beginning the question is, Why you?,” Ocasio-Cortez says in the film. “The reason why is, no one else would. The alternative is no one. We’re doing something controversial: forcing the primary [against the longtime Democratic incumbent]. If we’re good, we’ll win.

“I’m running because everyday Americans deserve to be represented by everyday Americans,” she tells Lears, although she also expresses reservations. “How do you prepare for something when you don’t know what’s coming?”

To identify whom she would follow for the film, Lears connected with political action committees that were recruiting people with little or no political experience to run for Congress. Lears wanted geographic and personal diversity among her subjects, as well as charisma. 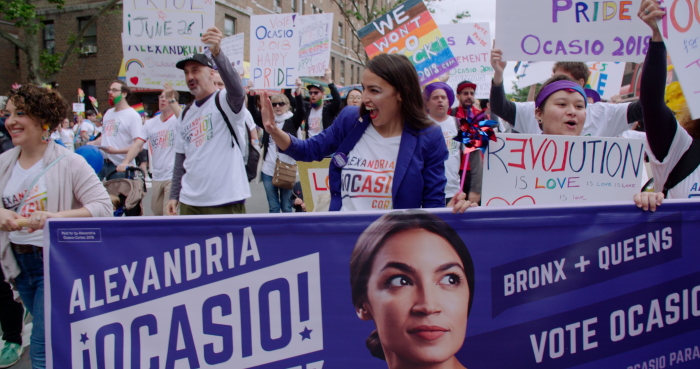 “I gravitated toward these four women because they had very high stakes, personal stories that had motivated them to run in the first place,” Lears has said. “I wanted to make sure that these would be people that would be great to watch no matter what happened with the elections because, of course, you never know.”

In Missouri, Bush, who is a pastor and the mother of two teenagers, is shown speaking to people in her district. “If change is going to come to St. Louis, this is our moment,” she says. “This is the district where Michael Brown was murdered. It was like a battle, at home. Justice didn’t happen. People in my district, this is how we look. It shouldn’t be about one person being king, kiss my ring. It’s got to be about us.” 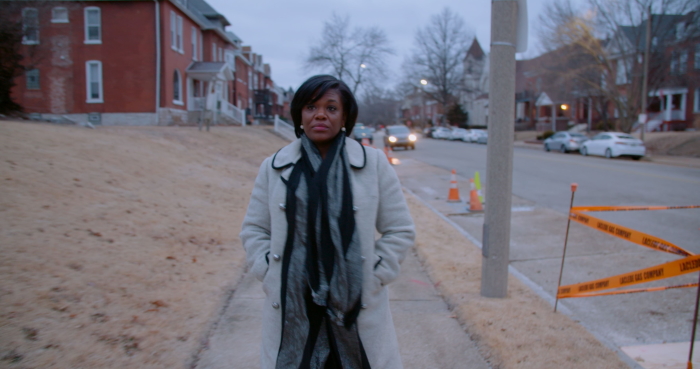 In Las Vegas, Vilela shared her personal loss. “After 2016, nothing is predictable, nothing,” she said. “I grew up in poverty; now that my eyes are open I will not close them again… You have to remember your whys. Why are you doing this? This [the insurance and health care industry] is a commodity; my daughter’s life wasn’t. We all handle it differently. For me, it’s how could I not? I will never stop. I will not allow my daughter to have died for nothing.”

As the film progresses, what might have been neatly divided into four stories instead is dominated by Ocasio-Cortez’s historic upset of the long-entrenched Joe Crowley. Early in the campaign, while she was working in a restaurant and as a bartender, Ocasio-Cortez took stock of herself, noting: “When I try to be polite to someone, my voice goes up, too often.” 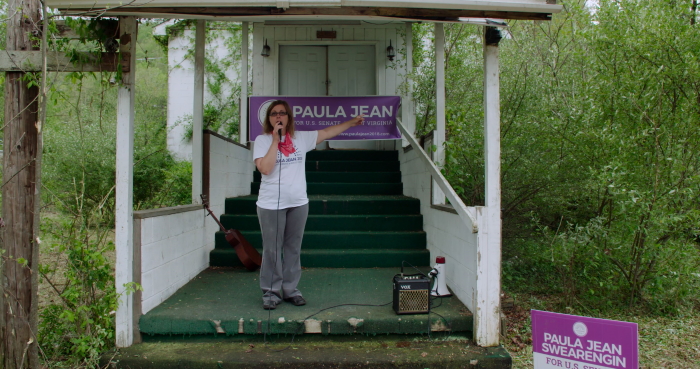 Yet her determination was evident, too. “For every 10 rejections you get one acceptance; that’s how you win everything,” she said, referring to obtaining the signatures needed to be placed on the ballot.

Although not all four women won, their none appears to regret the attempt. “We did this without knowing shit,” Vilela said. “It’s not about any one of us individually. I’m not sorry that I’m here, that we ran the campaign that we ran. It would be a profound mistake if we believe that those who got us into this mess will get us out.”

The Philipstown Depot Theatre is located at 10 Garrison’s Landing. Tickets are $25 at brownpapertickets.com or, if available, at the door.