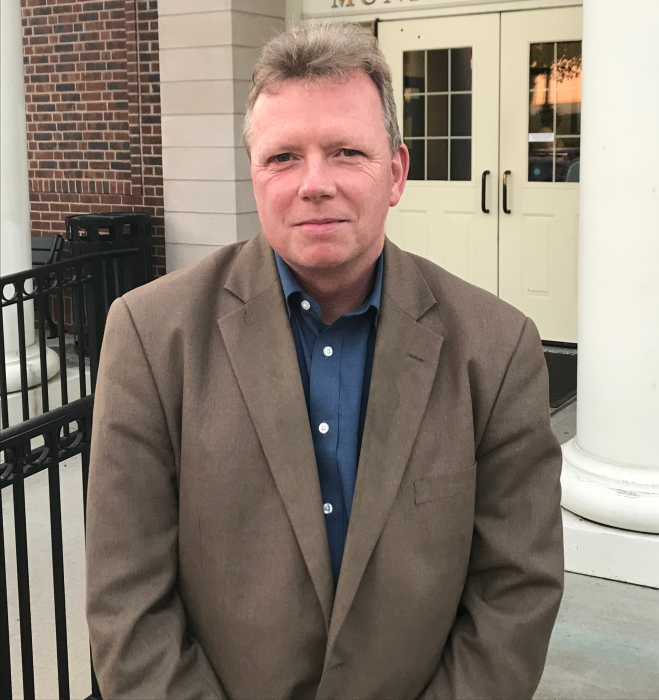 John Penney chairs the Complete Count Committee for Dutchess County, which has been charged with encouraging participation in the 2020 federal census.

Why is it important that the census is accurate?
It’s about fair representation. For one, it guides how congressional districts are reapportioned. Until 10 years ago, we had three representatives from the Hudson Valley. Now we have two. It also has a lot to do with how federal funds are distributed. There’s $675 billion in federal funds distributed based on population. It affects 132 programs — everything from housing and highways to the Supplemental Nutrition Assistance Program. The big ones for municipalities are the community development block grants.

On a less tangible but just as important scale, there’s the idea that no voice should be unheard. What if we think we’re in a county of just under 300,000 people but there’s actually 320,000 people? We need to account for everyone and be sure that whatever funding we’re getting or whatever assistance we’re providing is based on actual numbers.

How is the census done?
In 95 percent of the cases, people will get a code in the mail early next year asking them to fill out the census online. If they don’t respond, we’ll send a couple of reminders. If there’s still no response, the Census Bureau goes door-to-door. People who understand the importance of this can be a trusted source by talking to their neighbors and anyone who may be reluctant.

Should people worry about privacy?
The answers will stay confidential for 72 years, which was a policy adopted in 1952 by the Census Bureau apparently based on life expectancy at the time. The Census Bureau can’t share the information with other federal agencies, let alone the public.

How did you get involved?
I was a journalist for 32 years, with the last 20 at the Poughkeepsie Journal, where I wrote every editorial that the paper published for the last 10 years. I was also in the community engaging with reader advisory committees. I took a buyout and announced my decision to leave in a column in January. The next day, the Poughkeepsie mayor called me and asked me to stay involved in the community. Journalism was my first love. My dad was a copy editor for the New York Daily News. It’s kind of a family legacy.

Who else is on the committee?
It has 15 members, including people who have been doing outreach for decades. We’ve been to several festivals already [to promote the census]. There’s nothing like a deadline to motivate people.