After a poll showed that most New York residents oppose a state plan to compel drivers to pay $25 or $45 to replace older license plates, the state Department of Motor Vehicles announced on Sept. 17 it would abandon the plan. 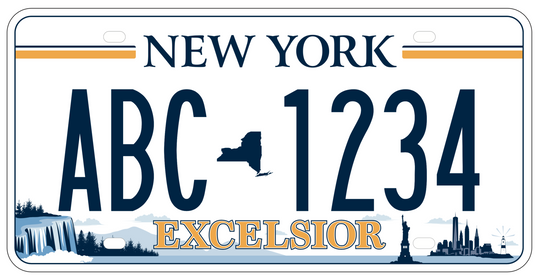 The governor’s office said plates older than 10 years need to be replaced at renewal because many cannot be scanned by law enforcement and cashless tolling systems. A poll by Siena College conducted on Sept. 17 found that 60 percent of respondents opposed having to buy new plates, and 75 percent said a $25 fee was unfair. The state also said it would charge another $20 if drivers wanted to keep their plate numbers.

The state estimates there are 3 million plates that are at least a decade old, meaning the fee could have generated at least $75 million over two years. State Sen. Sue Serino, a Republican whose district includes the Highlands, dismissed the proposal as “a money grab.”