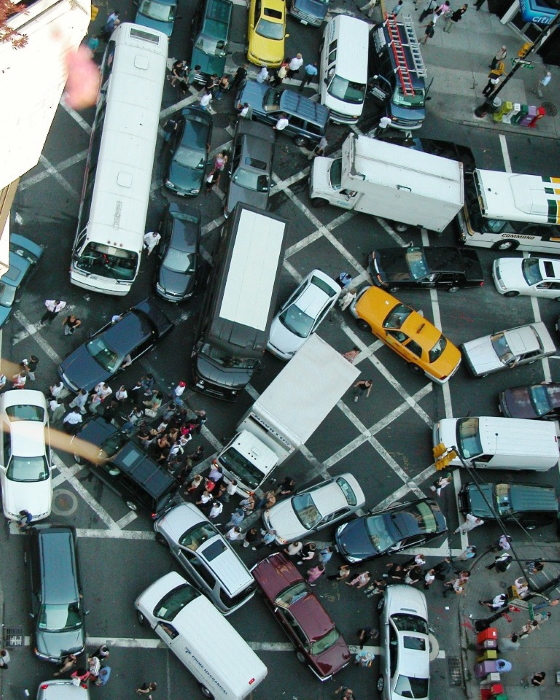 Plans to pay with tolls, grants

The Metropolitan Transportation Authority last week released its latest plan for improvements to its railroad, bus and bridge system, saying it will spend $51.5 billion between 2020 and 2024, including $40 billion in New York City.

The MTA plans to spend $4.7 billion on Metro-North, including $895 million for upgrades at Grand Central Terminal, $184 million to improve the Harlem line, $485 million to replace 140 cars, $187 million on lines west of the Hudson, and $621 million on stations, including component repairs at Upper Hudson stops.

The authority plans to pay for the changes with federal and state funds, a mansion tax on home sales, and revenue generated by a congestion-pricing toll paid by drivers entering Manhattan below 60th Street.