An update on improvements and plans

Last week I toured Beacon’s parks with the city’s recreation director, Mark Price, to get a rundown on recent improvements. The city has five public parks along with Scenic Hudson’s Long Dock Park and Dennings Point State Park. Overall, Beacon has 703 acres of public and protected land, 5 miles of streams and 11 miles of trails, and more than 3,000 acres of state parkland border the city on the south and east. 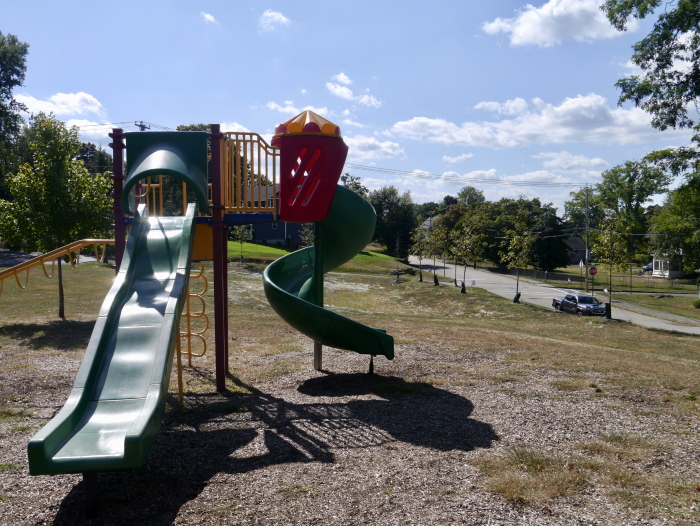 (1) The city completed the first phase of improvements to Green Street Park this summer, planting two rows of trees and adding handicapped parking spaces as part of a new entrance. The next phase — based on a master plan created after a series of community workshops — will include a biking and walking path around the perimeter and plantings on the Prospect Street hillside. In the spring the city plans to replace the play structure with a two-story climbing tower with slides. Much of the work is being funded by Dutchess County. 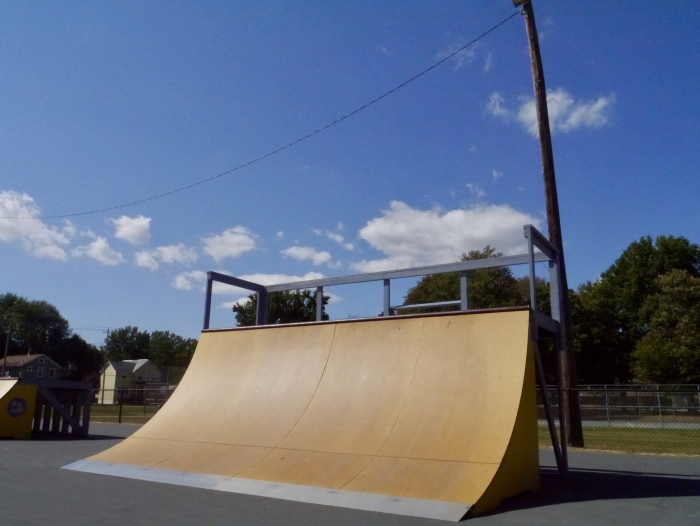 (2) The first phase of construction at The Ramps at Memorial Park, a skateboard park built and maintained by volunteers, was completed this summer. Organizers are raising money for more ramps and artwork. 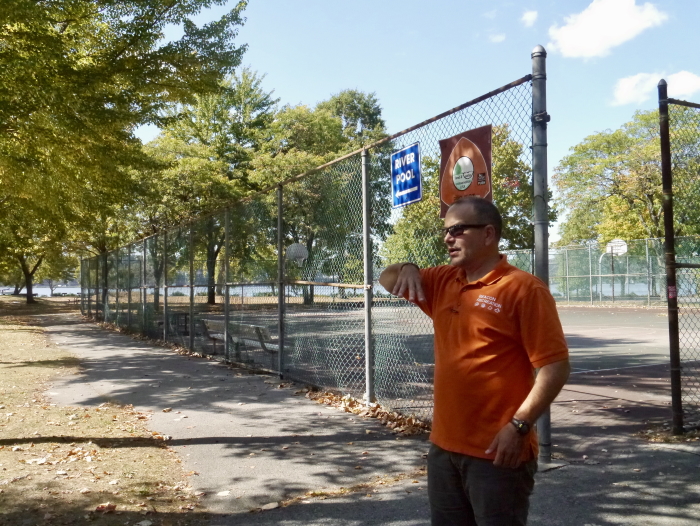 (3) The city is working on a master plan for the Pete and Toshi Seeger Riverfront Park that would nearly double parking and include resurfacing basketball courts (seen behind Price) and possibly adding tennis and wall ball courts. The city also would like to upgrade utilities at the park so it can host larger events, Price said, and to build a courtyard that would serve as an entryway. If all goes smoothly, construction could begin in 2021. 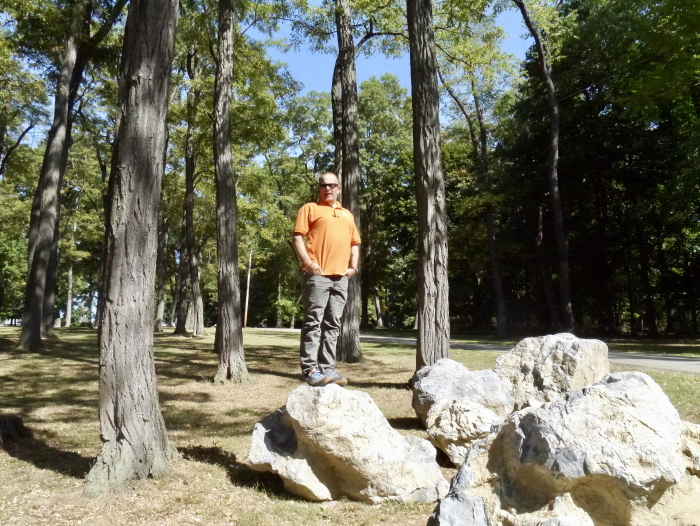 (4) The new mural on the Memorial Park restrooms “absolutely transformed” that corner of the park, Price said. It was funded by the nonprofit Wee Play community group, as was the Wee Woods, a play space that opened last year. Climbing boulders (shown, waiting to be installed) and a network of rope bridges will be added soon. The city also plans to replace play structures and the synthetic surface of the Tot Lot.

Photos and video by J. Simms