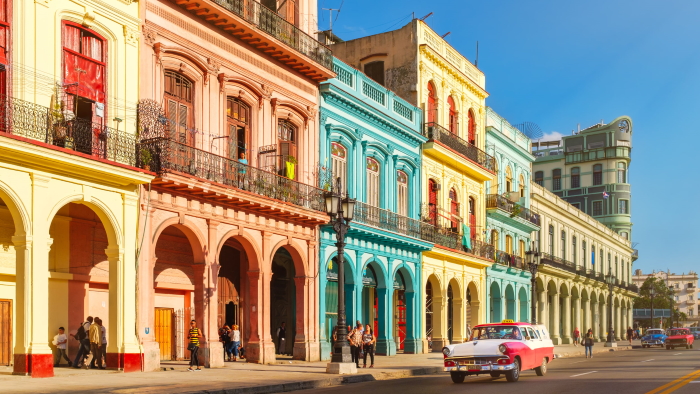 ViaHero, an online platform created in 2016, pairs world travelers with local residents in 21 cities and countries. And this year, its co-founders, Greg Buzulencia and Rachel Hawkes, paired the firm with Beacon.

Founded in Pittsburgh in 2016, the company had moved to New York City but relocated to Dutchess County because of the natural appeal of the Hudson Valley — and because the spouses of its founders, by happenstance, both landed jobs in the Hudson Valley within two weeks of each other. 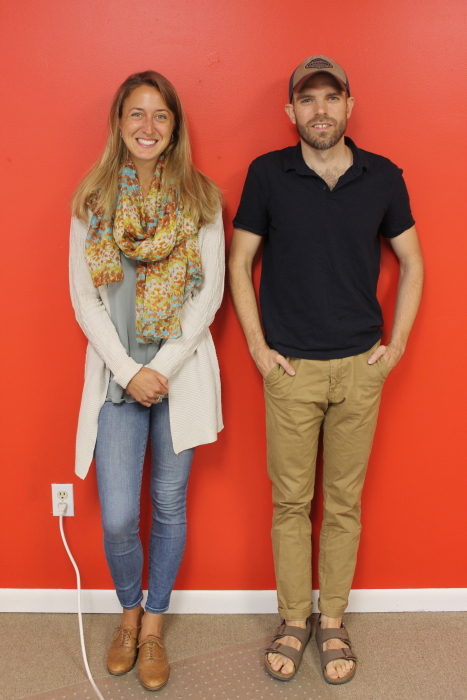 Buzulencia is a self-described “travel-planning nerd” who at age 16 convinced AAA to hire him as its youngest Trip Tix planner, helping travelers plot routes.

“I’d been planning family vacations since I was 10, and continued doing all this research for friends and family through my 20s,” Buzulencia recalls. “I was obsessed with figuring things out so trips were as easy as possible and travelers could dive deep into the culture, because that’s what I loved about travel.”

When his paying job at a startup began cutting into the time he could spend helping plan trips, Buzulencia decided he needed to start charging. He was surprised when he received little resistance.

“I wondered why people were willing to pay” for travel planning, he says. “So I told people I’d plan their trip for free, with the only requirement being they had to chat with me afterward about what I was providing that was most interesting.

“It was never about skipping the must-see sites,” he says. “Of course you shouldn’t go to Barcelona and not see [architect] Gaudi’s work.” But what came through from Buzulencia’s research was that “people loved when I was able to put them in more local situations.” Because he was providing personalized recommendations, “people felt they were getting a deeper experience.”

To find local travel planners (“heroes”), Buzulencia contacted friends living in places people wanted to visit, and those friends connected him to other locals. He and Hawkes launched ViaHero with just one country, Cuba, which had only recently opened to tourists. Over the next two years, the platform expanded to Colombia, Puerto Rico, Japan and Mexico City.

The site, which has six employees and plans to hire more, encourages travelers to “see the world like a local.” Each of its destinations has 12 to 15 resident planners, some of whom are former tour guides and some of whom double as Airbnb hosts. The guides connect with the travelers through email, then plan itineraries, which can include where to stay, where to eat, what to see and insider tips.

All of this is accessible as a guidebook that can be printed or stored. Each guide earns about 70 percent of the fee paid by the travelers, which is $30 to $40 a day per group.

Buzulencia says they are now seeing repeat customers. “People returning from trips are excited at the service,” he says. “A local insight allows you to dive as deep as you want into a culture. Most people never have that access. The guides are dispersing travelers off the beaten path.”

He says about half of ViaHero’s early users are millennials “looking for access to hidden gems” because they “fear missing out on a unique experience.” The other half are early retirees in their 50s and 60s. “They can still have the service and support [of a tour group], but also be independent,” he says. “It empowers people to travel to places they wouldn’t go to otherwise and others simply to travel.”

ViaHero’s move north, Buzulencia says, was “on a little bit of faith. We hope to grow the company here, but still have access to the talent and relationships we have in the city. Beacon is the farthest north we felt we could go for that combination.”