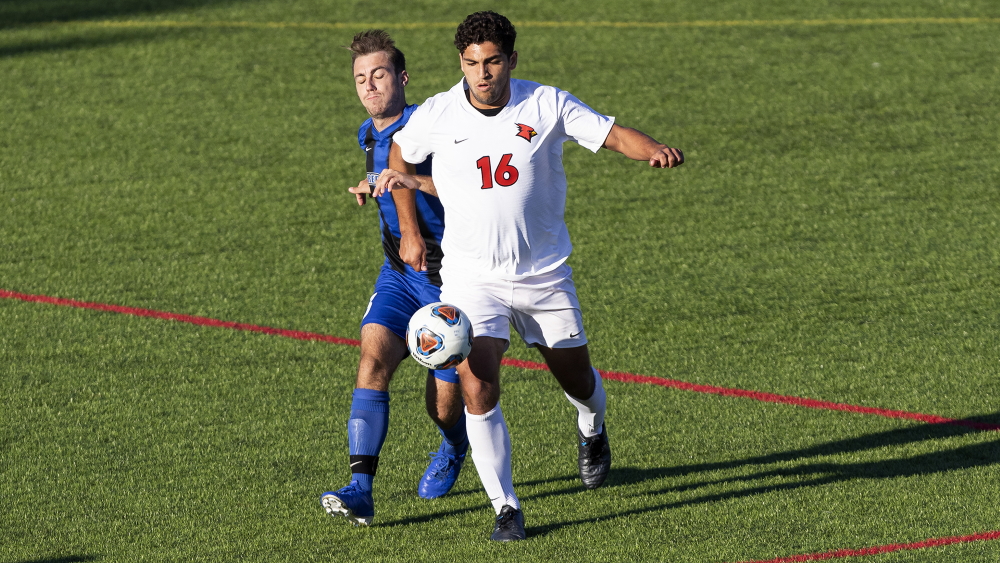 Devin Heanue of Garrison (Haldane ’19) has played in six games for SUNY Binghamton men’s soccer team (4-7-2), including 110 minutes against Bucknell; Devin Lambe (Beacon ’19) has six goals and two assists for the Plattsburgh State men’s soccer team (9-6); Declan Costello (Beacon ’16), a goalie for the SUNY New Paltz men’s soccer team (8-7), started and had a save in a 2-0 win over Morrisville State; Colin Battersby (Beacon ’16) finished 11th in 28:45.9 for the SUNY New Paltz cross-country team in its first home meet in four years; Willa Fitzgerald (Haldane ’19) has played in five matches for the York College women’s volleyball team (14-12) and recorded two kills and a dig; linebacker Brad Dowd (Haldane ’19) has two solo tackles for the St. Thomas Aquinas College sprint football team (2-3); his brother, Craig Dowd (Haldane ’19), is an offensive lineman for the Spartans.