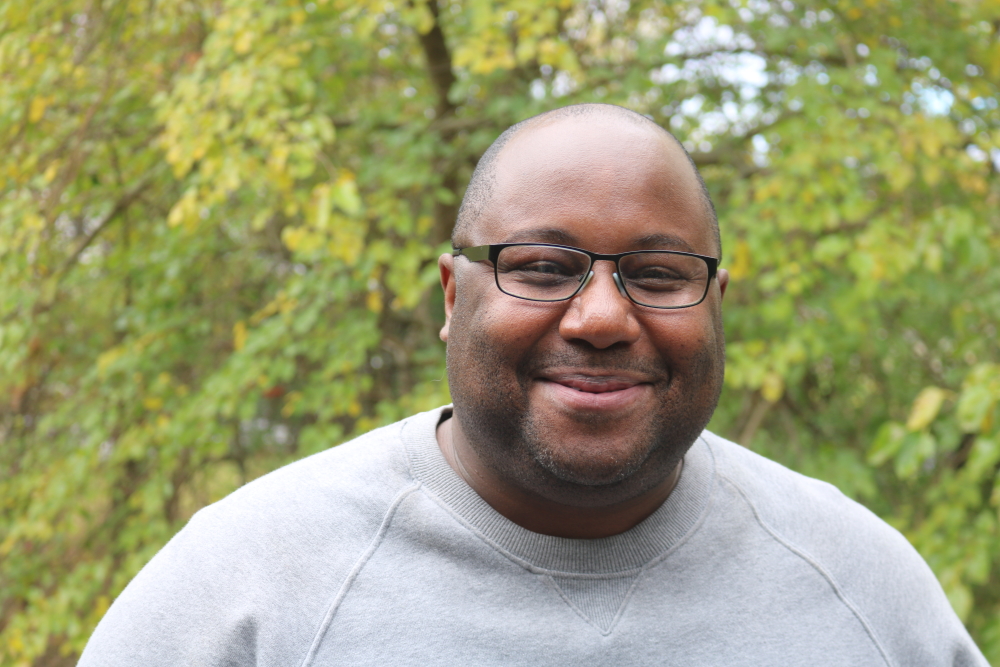 Robert Lanier grew up in Beacon and returned in 2013 after serving 21 years in the U.S. Coast Guard. A year later, he joined the Elks and now serves as its exalted ruler, or chief elected officer.

Are there misconceptions about the Elks?
A lot of people think we’re clandestine, like a skull-and-bones secret society. We’re not the dark house on the hill that you only see when lightning strikes! We’re a great, civic organization whose main interest is to raise money to give back to the community. Since receiving our charter in 1924, we’ve distributed $5.3 million. Our titles are old and kind of Gothic, but they’re just positions with duties to perform. The exalted ruler is the leader and the leading knight is the backup, like a vice president.

Until the early 1970s the Elks accepted only white men as members. Is the club fully integrated?
We have black, Hispanic and female members. Beacon had the first female trustee and exalted ruler in the Mid-Hudson District. I wasn’t the district’s first black exalted ruler, but I am the first at the Beacon lodge. Is that groundbreaking? Not so much anymore; most organizations are integrated. It was a concern when I first heard about the Elks and something I discussed with them before joining. You do have to believe in God. I have a kind of tug-of-war on that. Some of my friends are atheist or agnostic and I know they’re great people. I wonder how much of a fight it would be to change it. It’s one tradition they’ve kept for a long time.

Which groups do you work with?
We work with veterans, making sure they’re welcomed when they return home, and identifying where they can get help for PTSD and other issues. We also provide college scholarships and sponsor athletic teams and events. Recently we signed a charter with Troop 41G, the women’s side of Scouts, and provide the lodge at no cost for the boys’ and girls’ branches. Residents can give us old flags to be properly retired by the Scouts. We’ve also supported the Cold Spring Junior Fire Academy, Beacon Youth Police Academy, Beacon Volunteer Ambulance Corps, Beacon High School drama club, Spirit of Beacon Day, Beacon Historical Society, Dutchess County EMS Council and many others.

Can non-members attend your events?
All our events — dances, music, cook-outs, first-responders’ dinners and charity events — are open to the public. Guests can also be invited to have a cocktail in our grill room, which is a good way to introduce non-members. And the public can rent our facilities.

How do you hope to leave your mark?
I want to build more awareness of what the Elks are and what we do to attract new members and new ideas, new ways of doing things. A lot of new members are retirees who have time to dedicate to things, but I’d like to see more in their 20s, 30s and 40s.