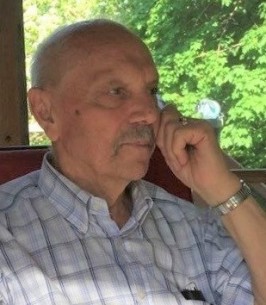 He was born Dec, 20, 1928, in Schenectady, the son of Italian immigrants, Stephano and Yolanda (Mazzo) Civitello.

Carmine served in the U.S. Army from 1952 to 1954 during the Korean conflict. On Aug. 28, 1954, at Our Lady of Mount Carmel Church in Schenectady, he married E. Eileen Marotta, who survives at home.

Carmine worked as a switchman for more than 35 years at the telephone company in Beacon from when it was Ma Bell through to Verizon, before retiring.

He was one of the founding members of the Sons of Italy: St. Francis of Assisi Lodge 2629 of Beacon, when it was chartered on Oct. 26, 1989. He was also a former member of the Knights of Columbus and an active volunteer at the Howland Public Library and the Elant Fishkill Health Center. He enjoyed walking and gardening and always carried a tune to sing; he also loved to travel with his wife, having visited Italy 14 times as well as Australia.

Along with his wife of 65 years, Carmine is survived by his son Stephen Civitello (Faith) of Fishkill and several nieces and nephews. There will be a private entombment at Fishkill Rural Cemetery Mausoleum with military honors. Memorial donations may be made to the Animal Rescue Foundation (arfbeacon.org) or St. Jude Children’s Research Hospital (stjude.org).

Carmine was born Oct. 12, 1925, in Avellino, Italy, the son of Mario and Annuziata DeAngelis. On Oct. 24, 1954, at St. Joachim Church in Beacon, he married Lucy Pietragalla, who survives.

Carmine was a Certified Life Underwriter for Metropolitan Life in Poughkeepsie until his retirement. He was a parishioner of St. Mary, Mother of the Church in Fishkill.

In addition to his wife, Carmine is survived by his sons, Mario DeAngelis (Betsy) and John DeAngelis; and his sisters, Rosa and Tolinda, in Italy, as well as other family members in Italy.

A Mass of Christian Burial was held Nov. 2 at St. Mary, Mother of the Church, with entombment following at Fishkill Rural Cemetery. Memorial donations may be made to the Beacon Volunteer Ambulance Corps, P.O. Box 54, Beacon, NY 12508. 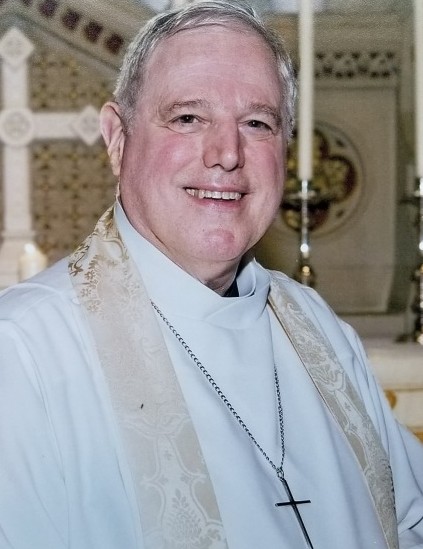 The Rev. Eylers was born in Poughkeepsie on June 12, 1940, the son of Dirk and Emily Jane (Webb) Eylers. He graduated from Marietta College in Ohio in 1962 with a degree in philosophy and from the General Theological Seminary in New York City in 1965. He married Carla Heline Peterson.

Besides his wife of 52 years, his survivors include his son, David Per Emanuel Eylers of Newburgh; his daughter, Mary Alyson Eylers of Kingston; two grandchildren, Soren Narcisse Noto and William Per Edward Eylers; and a number of nieces, nephews and cousins.

A memorial service will be held on Saturday, Nov. 16, at 1 p.m., at Trinity Episcopal Church in Torrington, followed by a reception in the parish hall. Burial in Salisbury Cemetery will be private. Memorial donations may be made to the Trinity Episcopal Church Book of Remembrance (trinity-torrington.org) or the Harwinton Ambulance Association (harwintonems.org).