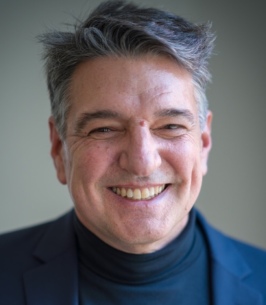 Roger was the director of design for SLCE Architects of New York City, which said on its website that he was “the creative force behind some of our most successful projects. He has provided us all with countless hours of inspiration, critique, creativity, amusement and joy. His designs were brilliant, and his perspective was always unique and passionate.”

He is survived by his wife, Rachel Hutami, and their children, Sarah and Max. Friends established an online campaign for raise money for the family. SLCE said a memorial service was planned for January. 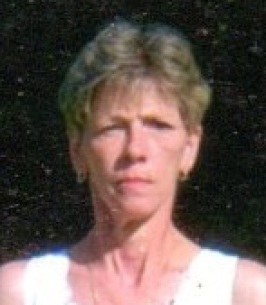 She was born July 4, 1958, in Ellwood City, Pennsylvania, the daughter of Alan and Hazel (Dodson) Stewart.

On Sept. 5, 2013, she married John Chrapowitzky, who survives at home.

Linda’s great passion was baking and cooking, including her famous cookies and pies, and her family said they will miss her Thanksgiving dinners.

Along with her husband, she is survived by her son, Sean Peterson, and her granddaughter, Sophia Wheeler. Linda is also survived by her siblings, Rose Ford (Jack) and Ralph Stewart (Sandy). Family and close friends will hold a private memorial service.