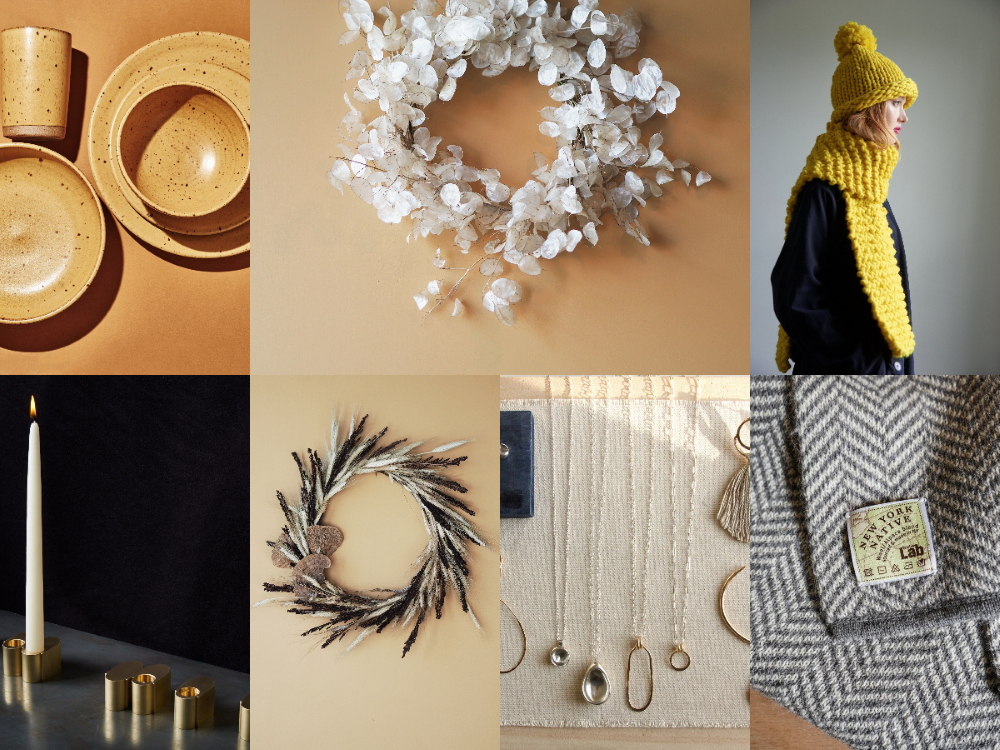 Some of the items that will be available at the market. (Photos provided)

For the second year, Atlas Studios at 11 Spring St. in Newburgh will host a winter market, with about 40 vendors, including some who live or work in Beacon. The market, scheduled for Dec. 7 and 8 from 10 a.m. to 5 p.m., is managed by Stella Lee Prowse, who spoke with The Current.

What prompted the launch of the market?
I’ve had a studio at Atlas pretty much from when it opened five years ago. It was the reason I moved to Newburgh — to be surrounded by so many creative individuals. I pitched the idea to [owners] Thomas Wright and Joseph Fratesi, and they were incredibly receptive, as they are to most of the ideas people come up with here. It was a team effort to pull it off, and so many people came that it became obvious it would become a tradition, although we weren’t thinking at first of doing it every year.

What do you like about Atlas?
The gallery space has become a central place for cultural events — we have the Spring Street Reading Series, the jazz series. Having events like this is important, especially in the winter. Atlas is a hub in Newburgh and for some surrounding towns, too. 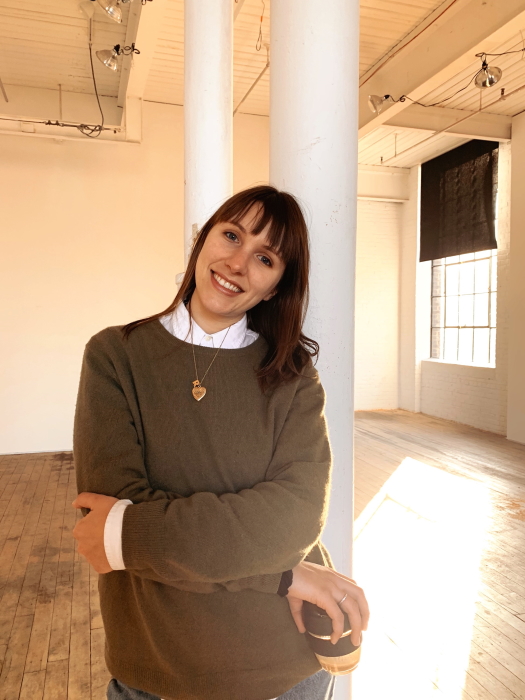 How did you find vendors?
There are 40 artists with studios at Atlas, and although there are more retail spaces opening in Newburgh, there wasn’t an event or market that showed them all. It’s not a financial venture for Atlas. In fact, everything is put on hold to make it happen, including furniture and design-production work in the shop for Atlas Industries. Last year the market was completely filled by Atlas tenants after we sent out an email. We added a few more this year by putting the word out on social media. There’s an abundance of designers and makers, and they found us.

You had room for everyone?
Last year we did, but with the popularity of it, we’ve had to be a little selective, to curate the market. We have tried to include a mix of people starting out and those who are established. At Atlas, we have daytime tenants for whom this is their livelihood, and night tenants, who work a day job to pay the bills. It’s important to give everyone an opportunity to share their stuff.

Is there a common thread among the vendors?
There’s an emphasis on locally sourced and produced products, such as Heart & Soil, a floral designer that makes wreaths and other arrangements by foraging nearby; Olde York Farm, which is family operated and grows the grains and fruits used in their distilled-spirits process; and New York Textile Lab, where Laura Sansone has discovered all these incredible sustainable upstate sources working with regenerative fibers to make clothing and accessories.

What else will be going on?
Hudson River Bindery, a bookbinder here at Atlas, is setting up a press where kids can make bookmarks and print their names on a mini-book ornament for a tree. Steve Gerberich of GERB-o-MATIC — he’s pretty wacky and everyone’s favorite person in the building — will be opening his huge studio on the second floor and have welding stations for making elves and trees out of found objects. He makes reindeer fly — it’s a little workshop wonderland. Beacon Pantry is our main food vendor. It will be selling sandwiches, pastries, coffee and hot chocolate.

Newburgh has attracted many artists and artisans who feel they have been priced out of Beacon. Is this affecting Newburgh, too? Is there a new Newburgh yet?
There’s still a lot of interest in Newburgh. Our building fills up quickly; we’re constantly getting inquiries about studio space. And every other month a coffee shop or a new retail store opens. There are lots of people here who are immersed in the community and excited about everything going on. If there’s a new Newburgh, I don’t know where it is!