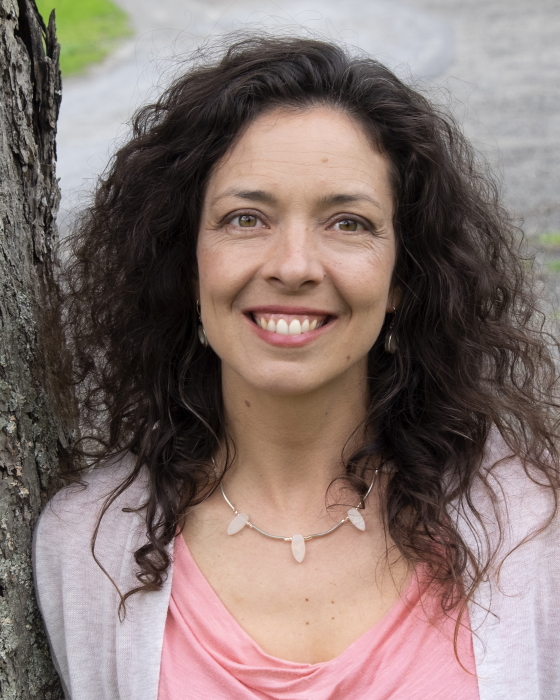 Alison Jolicoeur of Beacon is the founder of Second Chance Foods (secondchancefoods.org), a nonprofit that combats food waste.

What inspired you to create Second Chance Foods in 2015?
I saw a segment on Last Week Tonight with John Oliver about food waste. I’m a health coach and I’ve always considered myself a foodie, but I had no idea that 40 percent of the food produced in this country ends up in the garbage. I started researching other organizations that were doing similar work, got some friends together — we’re all home-schooling moms — and we incorporated.

What were the early challenges?
I initially just thought about getting [surplus] food from stores and farms to soup kitchens and food pantries. But it soon became clear that this food needed to be processed right away. If you give a bruised apple to someone, it doesn’t mean they’re going to eat it. We were getting truckloads of tomatoes at the end of the season and we couldn’t hand them out fast enough. That’s when I passed the torch to Martha Elder, who is now our executive director, and she spearheaded a farm-to-food pantry project, through which we process and preserve the food. Other organizations in our area do more of the redistribution work.

We live in an agricultural area. Does that make the issue less visible?
Absolutely. People don’t realize there are hungry people here — our friends and neighbors. Because we’re able to grow so much food, it makes sense that we should do as much as we can to make sure that food gets to the people who need it the most.

Is there a connection to climate change?
Yes. When food waste goes into a landfill, it creates an environment where pockets of greenhouse gas are produced. When people think of food waste, they think of restaurants and grocery stores, but a huge amount comes from homes. We educate people about what they can do with their food scraps, like composting. There are companies like Community Compost that will come to your house in Beacon and pick up your food scraps. It’s all connected. Our tagline is “Elevating the health of people and the planet through food rescue.”

How can people get involved?
We have lots of opportunities, whether in the kitchen or gleaning on various farms. It’s very fulfilling to get together with people and do this kind of work.