Best known for his books Breakfast at Tiffany’s and In Cold Blood, Truman Capote in 1956 also wrote a short story for Mademoiselle, “A Christmas Memory,” that has endured.

The affectionate story, set during the Depression, is about one of the few stretches of time during his childhood in which Capote said he felt cared for. (Capote’s mother abandoned him in early childhood, leaving him with relatives in rural Alabama.) It recalls, from an adult’s vantage point, Capote’s childhood relationship with an elderly, touched-by-the-pixies cousin with whom he shares sneaky delights such as kite flying and baking fruitcakes. 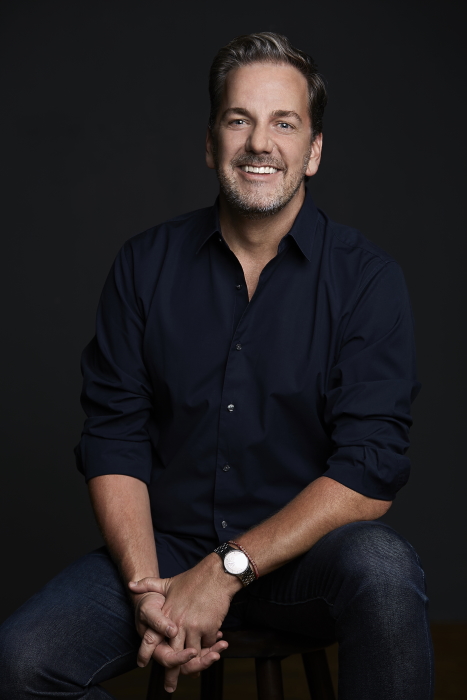 The narration is a treasure trove of sharp-tongued, Southern-tinged language that newly minted Beacon resident Scott Ramsey will share when he reads the story aloud at 6 p.m. on Sunday, Dec. 22, at the Howland Cultural Center.

“It’s about providing a wonderful moment during the holidays where people can reflect, listen and be a part of it,” says Ramsey, who runs his own marketing company, Fort Beacon Studios. “My mantra is, ‘We have to see beyond the hard edges of people to see how alike we are.’”

Ramsey became acquainted with “A Christmas Memory,” which has been adapted into short films and was once recorded by Capote, when his ninth-grade English teacher in Texas read it to the class. He encountered the story again after moving to New York City in 1997 to pursue a career in musical theater. While performing in a regional production, he bought a copy of the book for 25 cents at a library sale. 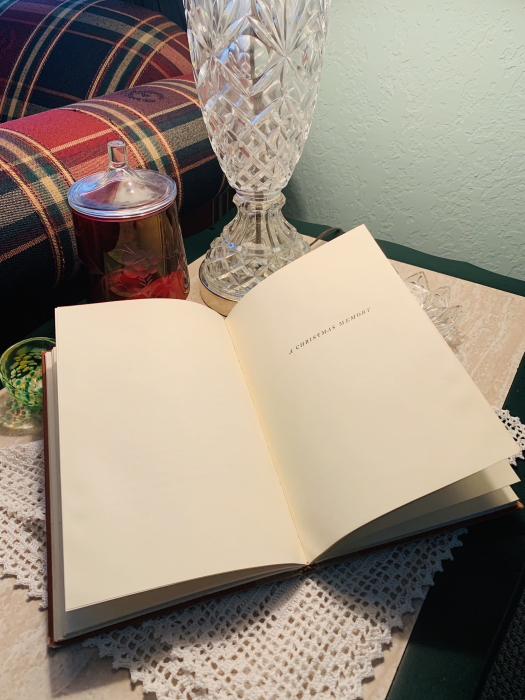 A few months later, Ramsey and his partner, Brian Donnelly, were hanging out at the Hourglass Tavern in Manhattan, which has a small, third-floor space. “Brian said, ‘You should do “A Christmas Memory” in this room; it’s so quirky and special,’ ” Ramsey recalls. “That immediately felt right to me.”

Ramsey reached out to the Truman Capote Literary Trust, which approved his request to present the story, as long as he did it as a reading, read the entire story and donated any proceeds to charity. Nine years of annual readings at the Hourglass followed.

“We don’t go down that road of trying to capture Capote’s [peculiar speaking] voice, yet sometimes in the things he writes, there’s a timbre that you can fall into unintentionally,” Ramsey says. “This is not a dramatic reading, it’s meant to be comfortable, just sharing the story, a reflection.” 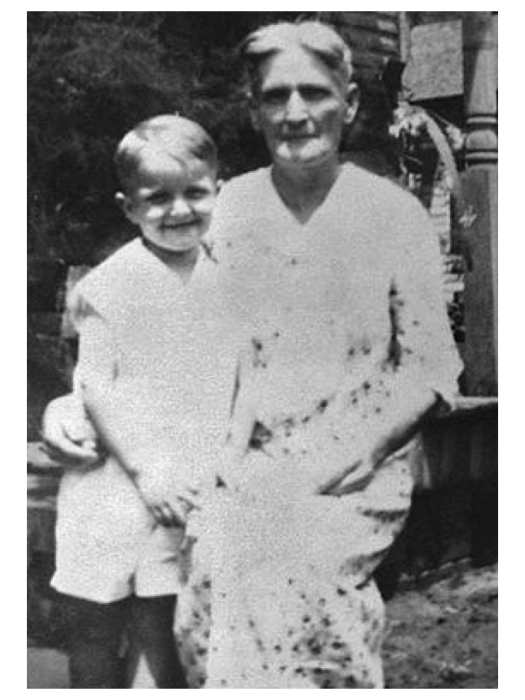 Truman Capote (left) was influenced by his cousin Sook. Their relationship is at the center of “A Christmas Memory.”

After moving to Beacon with Donnelly earlier this year, Ramsey came upon the Howland Cultural Center, then brought his director and friend Barry Hoff to see the space. “He walked in, gobsmacked,” Ramsey says. “It’s a nice expansion of what we’ve been doing at the Hourglass.”

Tickets for “A Christmas Memory” are $10 at christmasmemory.bpt.me or $15 at the door. All proceeds will benefit the Big Horizon Project, which provides scholarships for Beacon High School students pursuing degrees in the fine arts. The Howland Cultural Center is located at 477 Main St.