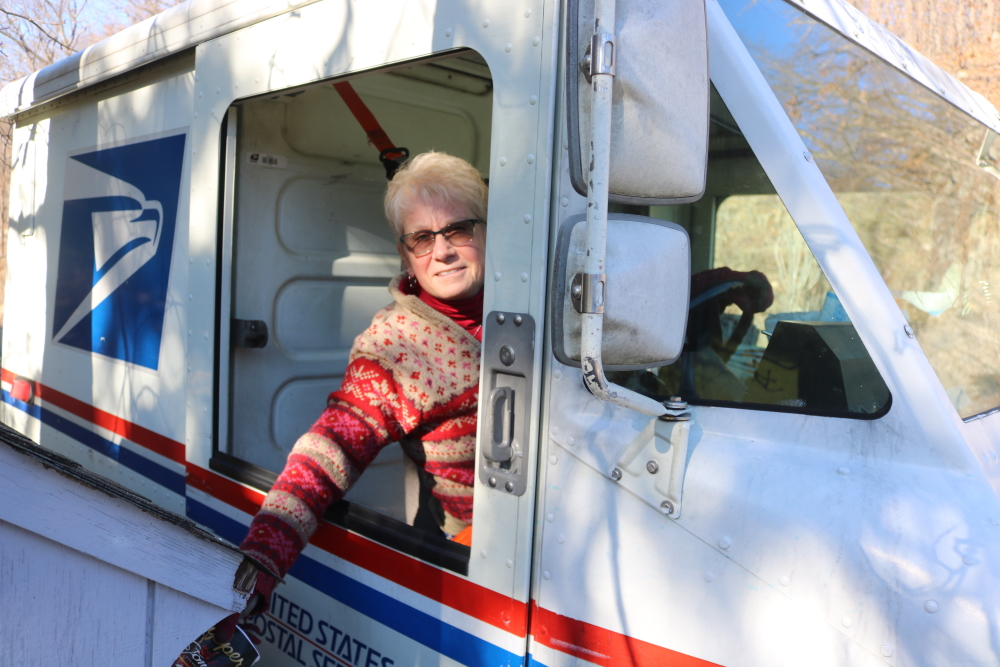 Rural carrier retires after 41 years on the route

For six days a week since the summer of 1978, she ensured the mail was delivered on her routes in Philipstown, despite severe weather, snowy and icy roads and territorial dogs.

Guinan, who lives in Philipstown, retired on Christmas Eve.

The final deliveries did not go unnoticed. Along her 44-mile, 500-customer rural route, mail boxes were festooned with balloons and signs that read “Thank you, Mary Jane!” “We’ll miss you!” and “Congratulations!” Customers waited by the road to offer her a hug or a handshake.

“It was so nice,” she said. “They made my last day really good.”

Over 41 years, it was a rare instance when Guinan was not driving her route because of snow or rain or heat or gloom of night — she stayed home two days over the years when the Postal Service told carriers it was too dangerous to be on the roads, and “I may have missed one or two days on top of that.”

Guinan, who is also well known in town as a member of the family that ran Guinan’s at Garrison’s Landing for 50 years — her husband, John Guinan, died of cancer in 2008 at age 56; their three children are Kelly Preusser, Sean Guinan and Casey Guinan — has seen a number of changes over the decades. When she began, Cold Spring’s post office was located on Main Street. And while carriers use boxy postal-service vehicles with right-side steering wheels, for the first 14 years she drove her own car.

“I had to sit in the middle of the bench seat and use my left foot on the brake and gas,” she recalled. After that experience, she said, driving USPS vehicles was easy. 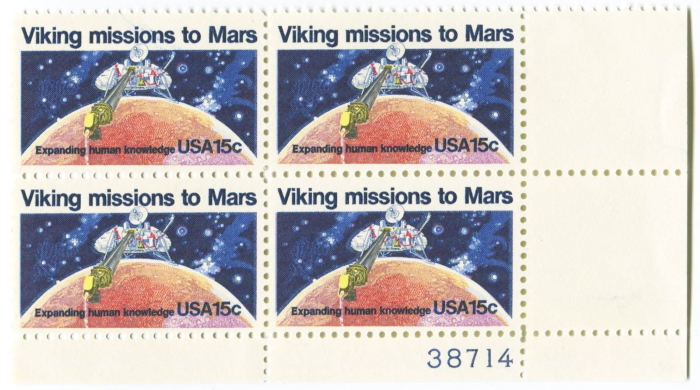 She also had to deal with dogs — so many dogs. “It can be intimidating,” she said. “I’ve been attacked and bitten.” Carriers quickly learn where the aggressive dogs live and develop a healthy skepticism when owners assure them how friendly their pets are. “When dogs are on their own property, you have to be cautious,” she said.  That meant honking and having the owner come to her vehicle to get any mail that didn’t fit in the roadside mailbox.

The biggest continual challenge, she said, was bad weather, snow and ice in particular. “We drive on the shoulder of the road,” Guinan said. “And when there’s 3 feet of snow piled up there, it’s hard.” When the winding, steep East Mountain Road turns icy, “that’s difficult!” she said.

The best part of the job? “I like being outside,” Guinan said. “Once you got out there, it was all about doing the route; I did love the job.”

She isn’t sure about her plans for retirement. “I’ve never not worked — even as a kid,” she said. “I’m going to see what each day brings.”