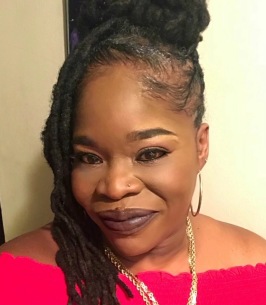 She was born June 15, 1966, in Beacon, the daughter of Floyd Lewis and Betty Johnson. Known affectionately by her friends and family as “Big Nit,” she graduated in 1985 from Beacon High School, when her proud grin made the newspaper. She studied computer science at Dutchess Community College. She was baptized at Beulah Baptist Church in Wappinger Falls.

Tanita held various jobs throughout her life, including as a food service worker at the VA Castle Point Hospital. She was a devoted mother, according to her family, and always quipped her favorite color was “money green.” Her favorite musical group was Slave. Tanita loved cooking and enjoyed family gatherings and playing card games.

Family and friends will gather on Tuesday, Dec. 31, from 9 to 10 a.m. at the Star of Bethlehem Church 139 Main St., in Beacon, where a home-going celebration will be offered at 10 a.m. followed by interment at Cedar Hill Cemetery in Newburgh. 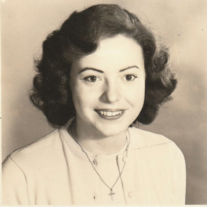 She was born in the Bronx on May 27, 1938, the daughter of Patrick and Mary (McDonell) Hamill. She was the last surviving of eight siblings. Gloria worked in the cafeterias for the Beacon City School District before her retirement.

Gloria is survived by her son, James McKenna of Beacon; her daughters, Maureen Reed (James) of New Jersey and Jean McKenna of Newburgh; her grandchildren, Ashley (James), Brittany, Danielle, Lindsay and Dylan; and a great granddaughter, Caroline. She also is survived by a brother, Thomas Hamill.

A Mass of Christian Burial will be held on Thursday, Jan. 2, at noon at the St. Francis Chapel at Gate of Heaven Cemetery, 10 W. Stevens Ave., in Hawthorne, with burial to follow in the family plot. 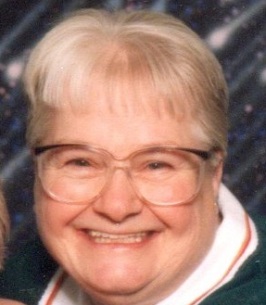 She was born Oct. 25, 1940, in Beacon, the daughter of Joseph and Jessie Marie (Van Tassel) Antonio. She was a twin to Janice Antonio, who died before her. Her husband, David Neary, also died before her.

Until her retirement, Joy worked for many years in housekeeping at the IBM plant in East Fishkill. According to her family, she loved many simple things, but mostly she loved her cats and her family.

Joy is survived by her nephew Joe Antonio (Sue) and her nieces, Annette Antonio and Christine Hajba. A funeral service will be held at 10 a.m. on Monday, Dec. 30, at Libby Funeral Home, 55 Teller Ave., in Beacon, followed by interment at Fishkill Rural Cemetery.