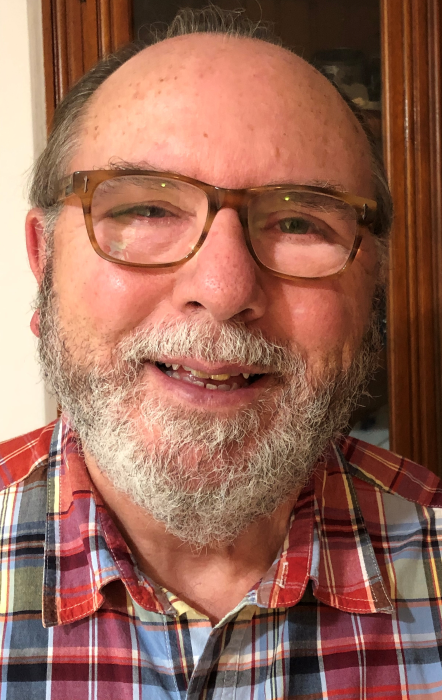 Peter Bunten is chair of the Mid-Hudson Antislavery History Project, a nonprofit based in Dutchess County and founded in 2006 that promotes research on the movement in the region, including the Underground Railroad.

Was there slavery in the Highlands?
Enslavement existed in all 13 colonies. Colonial New York — and later, New York state — at one time had more enslaved people than anywhere north of Maryland. New York didn’t abolish slavery until 1827. In the Mid-Hudson Valley, the growth of markets in the southern colonies and the West Indies for wheat flour, flax and other goods drove the demand for labor. Most enslaved men worked planting, harvesting, clearing fields, building stone walls and the like. There were fewer enslaved women because they were less valuable. They would perform domestic chores. Skilled trades, such as milling, coopering and smithing, also involved enslaved men.

Are there any physical testaments to slavery?
The largest testament is probably the agricultural contours of the counties — cleared fields, stone walls. Most slave sales here took place in one-to-one negotiations because the average number of enslaved people held by owners was one or two. There were slave markets in the South because plantations might have from 50 to several hundred enslaved men, women and children. There were rich landowners here but no plantations.

How did slavery end in New York?
The most important factor was self-emancipation. We have historical evidence of hundreds of enslaved people in the Mid-Hudson running away from their owners. In other words, they were “abolishing” their own enslavement. The second factor was the growth of antislavery and abolitionist sentiment. From slavery’s inception in the 1600s, many Americans were opposed to it. However, after the Revolution, that sentiment grew quickly, deeply and broadly across the north. Just about every town in Dutchess had an anti-slavery society, and Quakers and other religious groups all played a part.

Are there any local abolitionist heroes?
Most people will immediately think of Sojourner Truth, who was enslaved in Ulster County. In Dutchess County, David Irish of the Oblong Quaker Meeting in Pawling was the most prominent, along with Samuel Ringgold Ward in Poughkeepsie and Lucretia Mott.

Is there a way to tell if a home was a stop on the Underground Railroad?
Part of the mythology of the Underground Railroad is that runaways were kept in secret rooms. In reality, “secret” rooms and closets were relatively common at the time in homes for storage or to hide smuggled goods. The first step is to determine the date the house was built; of course, it has to be before 1865. Next is to determine who lived there during the period and whether they had an affinity for antislavery. These two steps eliminate most houses. Documents, including deeds, bills of sales, letters and court records, are essential evidence, although most people [hiding runaway slaves] didn’t publicly note their participation.