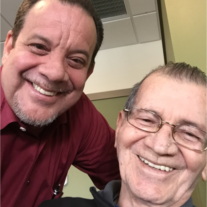 Luis was born in Ponce, Puerto Rico, on June 25, 1938, the son of Pablo Arzola and Esperanza Fraticelly. He married Josefina Chico, who died in 1999.

A funeral procession was held on Jan. 7 at Fountain of Life Church (Fuente de Vida Iglesia) in Newburgh, followed by a graveside service with military honors at the Orange County Veterans Cemetery in Goshen.

Edward Lawrence Cooper, 58, of Millsboro, Delaware, died Dec. 25, 2019, at his home. He and his partner, Lucy, at one time ran Past Tense Antiques in Beacon.

Edward was born Oct. 5, 1961, in Yonkers, the son of Lawrence and Merle (Pate) Cooper. He was employed in Connecticut by the Greenwich Highway Department as a mechanic and by O&G Construction Co.

In his spare time, he built and restored cars and loved riding his Harley Davidson. He was captain of the John Jay High School hockey team in Fishkill and a member of the Poughkeepsie men’s hockey league. In addition, Edward was a great lover of nature and animals.

Besides his life partner, Lucille Valentino, Edward is survived by his son, Sgt. Mathew Cooper (Amy) of Salisbury, Maryland; his stepdaughters, Nicole Valentino of Orlando and Camille Valentino of Wappingers Falls; his grandchildren: William Cooper and Sylas Cooper, both of Salisbury; his sister, Laura Cooper-Elm (John) of Crested Butte, Colorado; and his brother, Michael Cooper (Mary) of Trumbull, Connecticut.

A memorial service is planned in the spring in Wappingers Falls. 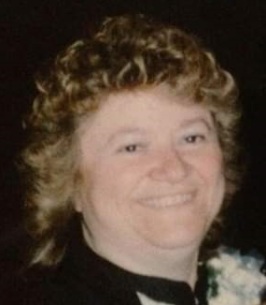 She was born Feb. 2, 1940, the daughter of Joseph and Adeline Herouart, and attended Beacon schools. She worked for several years as a seamstress at the Durrell Hat Factory in Beacon, until her retirement.

On April 18, 1965, she married George Moraitis, who died in 2014. Helen used to enjoy going for car rides with her husband. She also was a huge fan of anything Elvis Presley.

A service was held on Jan. 2 at the Libby Funeral Home in Beacon. 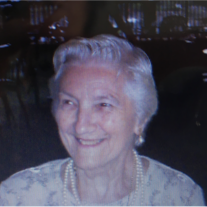 A graveside service is planned for Tuesday, Jan. 21, at Fairview Cemetery, 375 Washington Ave., in Beacon.