Some Nelsonville residents urge board to fight on

Nelsonville residents packed Village Hall twice this week to express their dismay, frustration and, in some cases, support for a proposed settlement to lawsuits filed by telecommunications firms after the village rejected plans for a cell tower on a ridge above the Cold Spring Cemetery.

Lawyers for Nelsonville and the telecom companies negotiated the settlement, which would allow a 95-foot tower disguised as a fir tree.

The debate spread across Monday and Wednesday nights (Jan. 6 and 8) as the mayor and four trustees heard feedback on an agreement that would end federal lawsuits filed by Homeland Towers and its partner, Verizon Wireless, and AT&T Mobility, which intends to use the Homeland-Verizon tower. 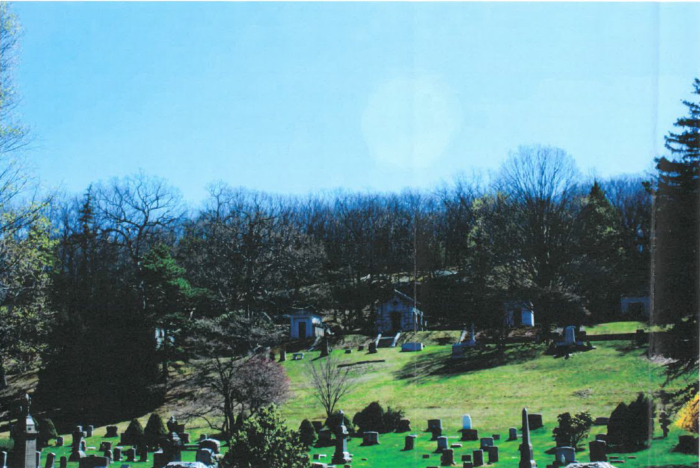 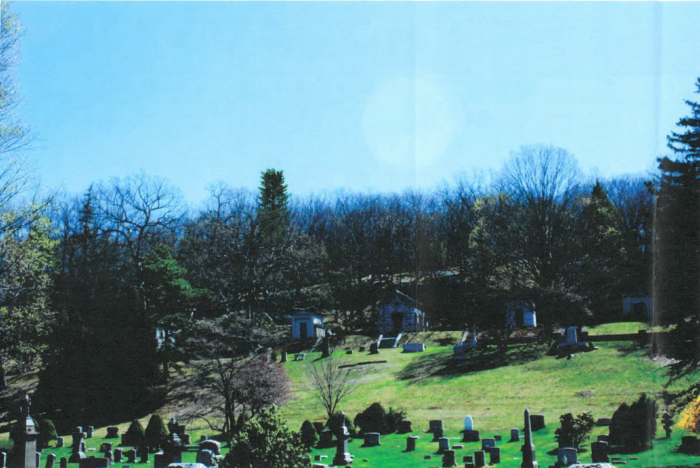 These photos, provided to the Nelsonville village board by a consultant, show a view of the skyline taken near the cemetery’s gatehouse and the same view with a 95-foot monopine.

The companies sued in June 2018 after the Zoning Board of Appeals denied a permit for a 110-foot tower on a parcel on Rockledge Road. A dead end, Rockledge connects to Moffatt Road, which twists uphill from Route 9D past rural and suburban properties at the southern end of Nelsonville and Cold Spring.

If the parties can’t agree on a settlement by Jan. 31, the telecom companies can ask a judge to issue a summary judgment, or a ruling that would end the case in their favor. Nelsonville could contest that request and the litigation could continue. However, Adam Rodriguez, a lawyer appointed by the village’s insurance firm, advised on Monday  that because of the companies’ willingness to settle, the village will never have more leverage than now.

Village Board members could vote to adopt the proposed settlement on Tuesday, Jan. 21, at their formal monthly meeting.

“We had our shot in federal court,” Mayor Michael Bowman said on Monday. “This is going to be our settlement. We are not going to waste people’s money on a fight we’ve been told we cannot win. None of us is happy about this.”

Nonetheless, “we have a responsibility to the full village,” he said. “It’s not an easy decision.” Further, he said, it’s “basically out of our hands,” because of federal laws that treat cell towers as public utilities and restrict local municipalities’ control over where they are built. 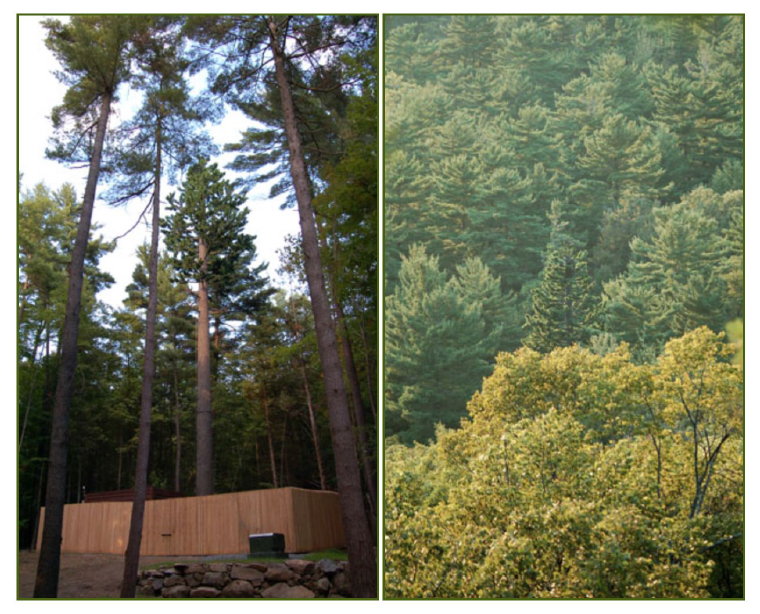 Trustee Dove Pedlosky said legal representation costs the village about $5,000 a month and that insurance is not covering all the fees.

Peggy Clements, who voted against the cell-tower application when she served on the Nelsonville ZBA in 2018, said she backed the settlement. “I have every faith that this board has done everything to get the best solution to a situation none of us wanted,” she said.

But Maria Stein-Marrison, the director and managing partner of the private Manitou School, on Moffatt Road, objected.

“What can we do to continue to fight against this?” she asked. “I started this school and I’m now facing the prospect of losing it. If parents pull [students] out of school because of this tower, I’m going to have to close it down. I urge you to please not accept this settlement.”

David Eisenbach recalled neighborhood preservation disputes in New York City and remarked that “there are no unwinnable fights until you stop fighting.” With concerns about the tower’s effect on history, the environment and public health, opponents have three powerful issues, he said. “You can win.”

“We had our shot in federal court,” Mayor Michael Bowman said on Monday. “This is going to be our settlement. We are not going to waste people’s money on a fight we’ve been told we cannot win. None of us is happy about this.”

Former Mayor Bill O’Neill, who lives near the proposed tower site, contended that “this community ought to continue the fight as long and as hard as we can against this abomination. A settlement at this point is premature and unwise.”

Two days later, O’Neill made similar points, urging the Village Board to “have some courage to continue the fight. We can prevail.” O’Neill led the village during the review of the cell-tower application and in the first months of the lawsuit.

Pedlosky cautioned on Wednesday that “it’s not just a question of having run out of money” but that “we don’t see a legal path forward.”

Acknowledging on Monday that considering a settlement “is very upsetting,” Trustee Lisa Mechaley termed it “a soul-sucking experience for all of us.” However, she said, “it’s important that we all still remember that we’re a community trying to address what we can with the resources we have.”

Frank Caccetta, a Nelsonville resident, saluted the board for having “fought a good fight. You gave it your all.” He added that residents were “getting all upset and excited over nothing, really.”

Kenneth Levine proposed that before adopting a settlement the board “extinguish all avenues” and hold an emergency referendum so residents can vote on continued litigation. That way, he said, “you’re throwing it back on the people.”