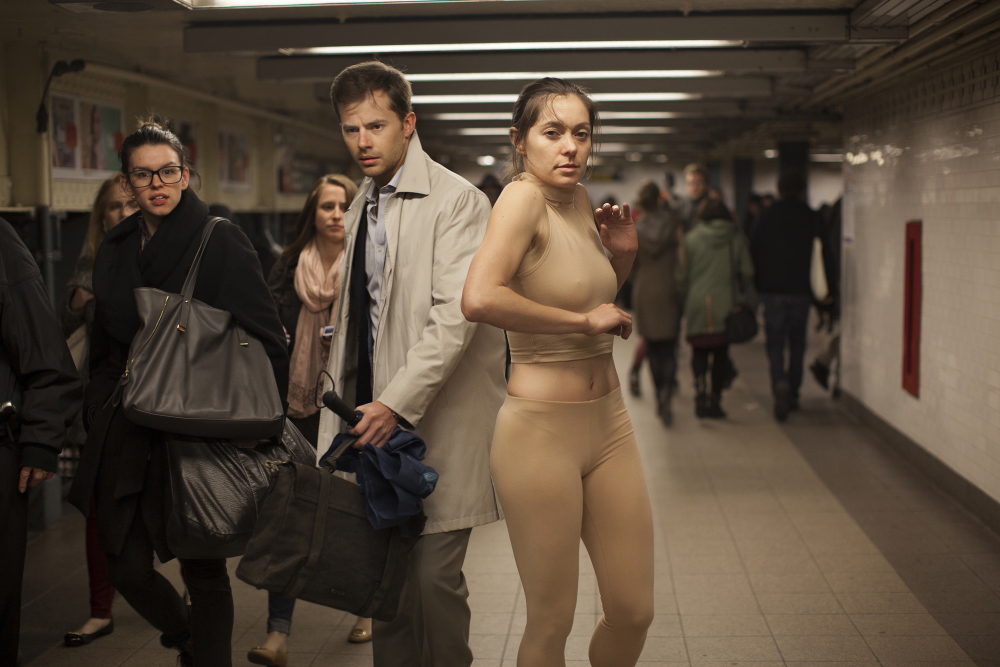 Three months after moving to Beacon from Seattle, Nancy LeVine has opened a photography gallery.

“For me, the ideas come up and then I just follow them,” she says. 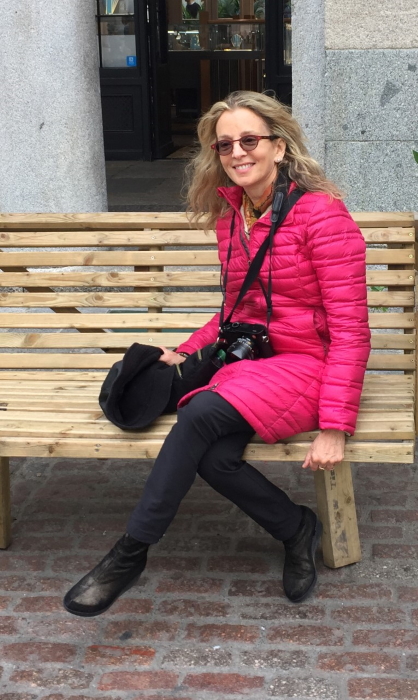 Brown Eyes Gallery is located in a second-floor space on South Street, just off Main. LeVine says she will use it to display her work, teach and carve out some space for local photographers to socialize and talk shop.

LeVine is no stranger to New York. She moved to the city to become a fashion photographer, then relocated to the West Coast about 20 years ago.

“I had been in Seattle for quite a while and wanted to move back east to be near friends and family,” she explains. “What I like about Beacon is that it’s a warm, engaging town with people-to-people visibility. I’ve already met and photographed so many just by ambling down the street walking my dog. It’s a cliché, but a world spent looking at machines gets old.”

After quickly acquainting herself with the arts community, LeVine will be leading a six-session weekly workshop called Storytelling with Photographs at the Garrison Art Center beginning Sunday, Jan. 12.

“We’ll meet as a small class group for the first and last classes, and in between it’ll be one-on-one, all levels,” she says. Participants “will pick a subject and we’ll work together to deepen their understanding of how to say what they want to say and create a cohesive body of photographs. It’ll be a good, interesting discourse. At the last class, they’ll present their work.” 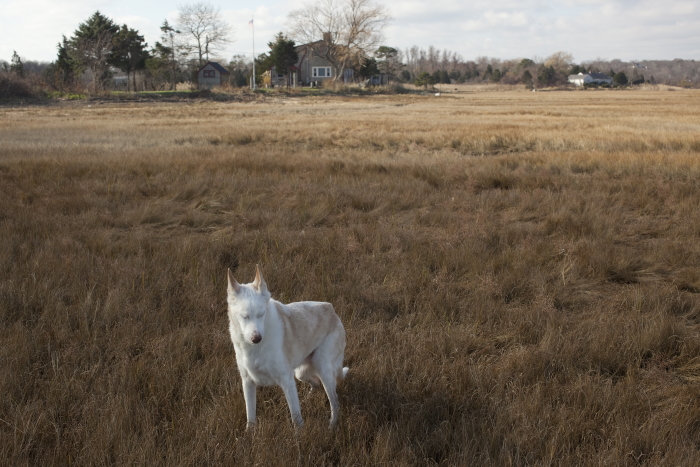 A photo by LeVine of Joon, 16, in Sandwich, Massachusetts, that was part of her senior dogs series

LeVine will also host workshops at her gallery beginning Tuesday, Jan. 14, “working with people to deepen their vision of whatever subject matter they want to explore,” she says.

During her time in Seattle, LeVine taught at the Photographic Center Northwest and other institutions, enlivened annual reports for Starbucks and brochures for Microsoft with her “visual voice,” and worked on projects such as photographing the Seattle Children’s Hospital, where she freelanced for 17 years, learning to tell stories.

“It was not just a sick child or a doctor,” she recalls. “I photographed every corner of the hospital — surgeries, research scientists, children and parents.”

Whatever the subject, whether it’s a fashion line or a series on “senior dogs across America,” which led to a book of the same name, LeVine says what’s critical is what she calls her “recognition of the other,” or “a deeper sense of whatever or whoever you are photographing. When people look at my dog photos, they make a human connection. All the work is about this recognition. All of us want to be seen. It’s essential for humans. It all comes down to a meaningful photograph; I aspire to that always.” 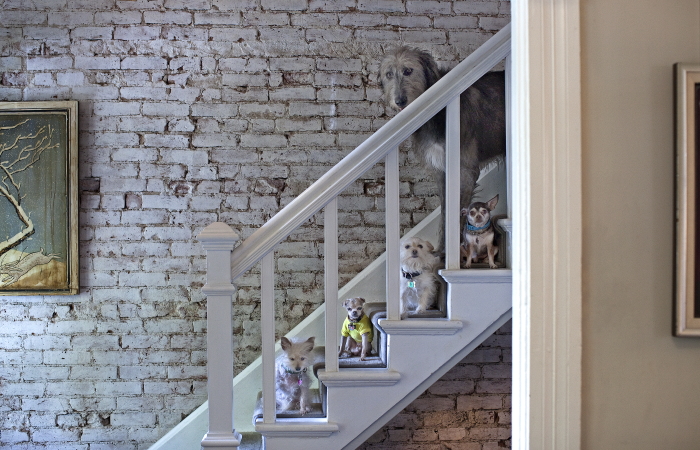 LeVine spent part of her childhood on St. Thomas in the U.S. Virgin Islands, where her family moved when she was in third grade. “We lived in a house at one end of the island where there was silence and beauty, with beaches and conch shells lying untouched, and the freedom to meander around,” she recalls.

It was during college that she took up photography. “My dad was a serious hobbyist,” she says. “I grew up with someone who always had a camera in his hand. I wound up doing it where I could — at camp, taking yearbook photos.

“The fashion side I got from my mother,” she says. “She ran a boutique on St. Thomas; later she worked at Bergdorf’s — all the women would come to Zelda because they trusted her taste. Life is funny; some people know just what they’re going to do. I was never that person.”

Brown Eyes Gallery is located on the second floor at 1 South St. in Beacon. See browneyesgallery.com or call 206-250-1019