Overall, the numbers, which were released on Jan. 16, show an 87 percent Beacon graduation rate for 2019, an increase of 3 percent over the previous year. The statistics are measured over four-year “cohorts,” which show, using last year as an example, how many students who entered the high school in 2015 had graduated by August 2019.

Statewide, 83 percent of the students in the 2015 cohort had graduated by August. 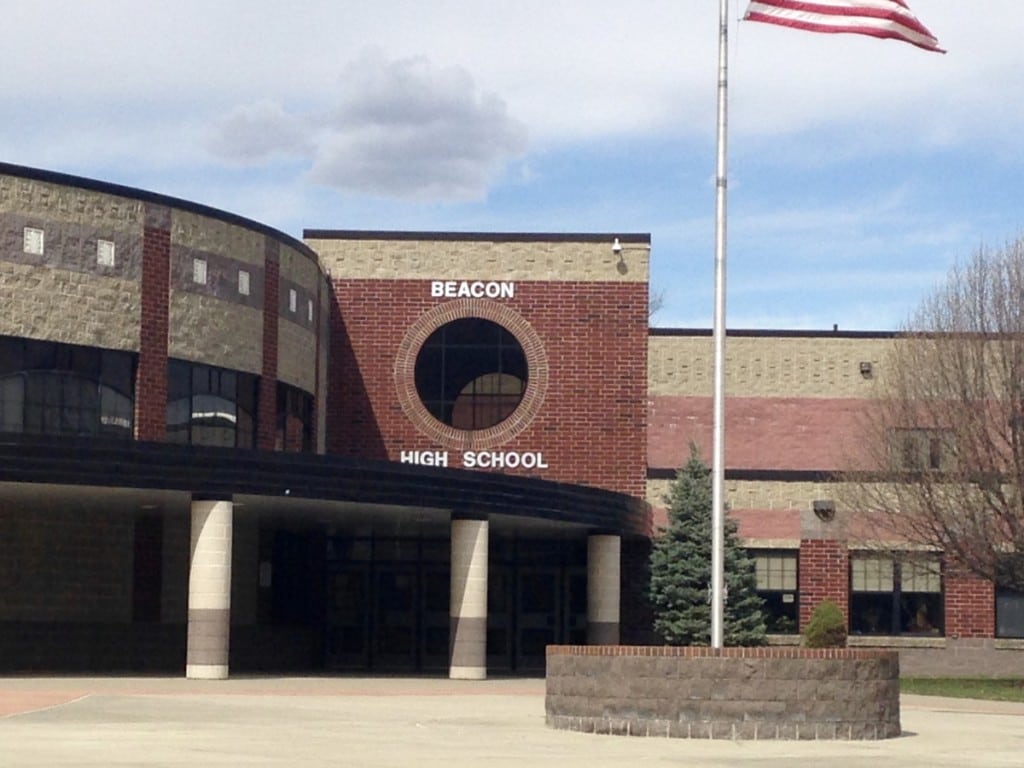 “I quickly learned that our teachers care and want to connect and engage our students,” said Soto, who was hired by the district in June 2018. “They want to increase curiosity, and they do this by meeting as teams to discuss how to improve course material, which improves academic success and achievement. Each department has a chair that serves as an academic leader and mentor for teachers.”

Soto said the district has focused on creating “equitable” curriculum plans to address the needs of its diverse student body, which is 55 percent non-white.

In Beacon, 80 percent of Hispanic students, 82 percent of economically disadvantaged students, and 73 percent of students with disabilities graduated — all higher rates than the state average.

Although Beacon High School is split almost exactly between male and female students, it saw 92 percent of its female seniors graduate in 2019, compared to 83 percent for males. New York State showed a similar disparity, with 87 percent of females graduating versus 80 percent of male students.