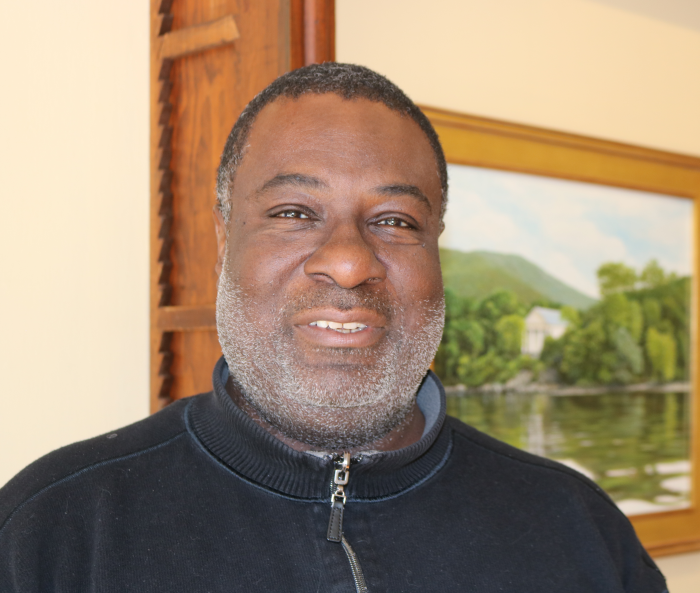 The Highlands Current has hired a full-time senior editor who will assist with the week-to-week operations of the newspaper and website.

Leonard Sparks, who lives in Peekskill, is a former reporter for the Times Herald-Record in Middletown, where he covered Sullivan County and later Newburgh. He holds a bachelor’s degree in English from Morgan State University and a master’s degree in journalism from the University of Maryland.

“It was the generous support of our readers and members over the past few months that allowed us to add Leonard to the staff,” said Editor Chip Rowe. “He joins a pretty amazing team of reporters.”

In addition, Rowe named Brian PJ Cronin as the paper’s environmental reporter. Cronin, who has been writing for The Current since 2014, will focus on environment issues in the Highlands, including the effects of climate change.