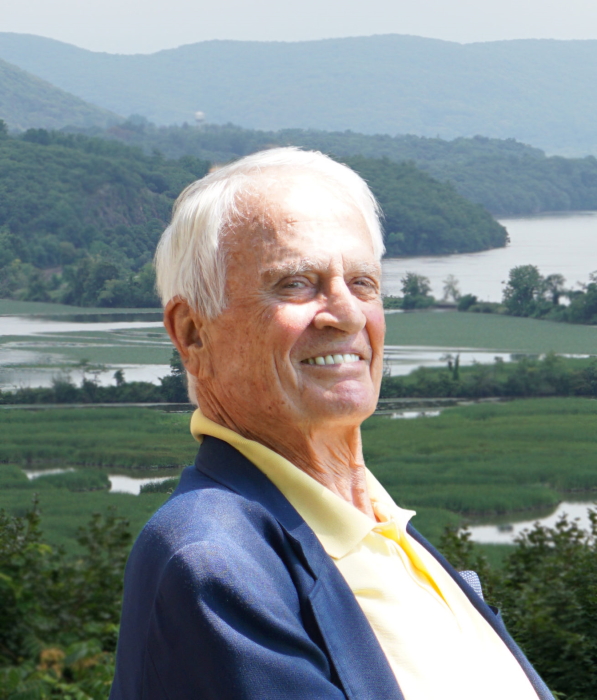 Barnabas McHenry retired on Dec. 31 from the board of trustees of Boscobel in Garrison, on which he had served for 55 years. A Korean War veteran and attorney, he joined the board nine years after the historic mansion was rescued from demolition and three years after it was moved to its present location.

What would have been lost if Boscobel had been destroyed in 1955?

A treasure of a house — its beauty, that’s what would have been lost. It’s in a wonderful place now, and it has a view to die for.

How much of a destination was Boscobel when you joined the board in 1964?

Not much. People didn’t pay that much attention to historic sites, which were not that interesting to travelers. They were just a bunch of houses. And getting people to come up the valley — there’s no easy way to do it except to drive. But it’s the cradle of American history. Everything that’s good about American history is represented here.

What have been the significant changes?

The Hudson Valley Shakespeare Festival [which began performances on the Boscobel lawn in 1988] played a large part in having people come there. The difficulty with a historic site is, once you go once, there’s no need to go back. Shakespeare brings them back every summer.

You have been a trustee for the Metropolitan Museum of Art, the New York City Ballet, Lincoln Center, the New York Zoological Society, the American Museum of Natural History and many others. What drew you to them?

What do you get from being out in nature?
Fresh air and exercise. It’s what your mother told you that you were supposed to do.