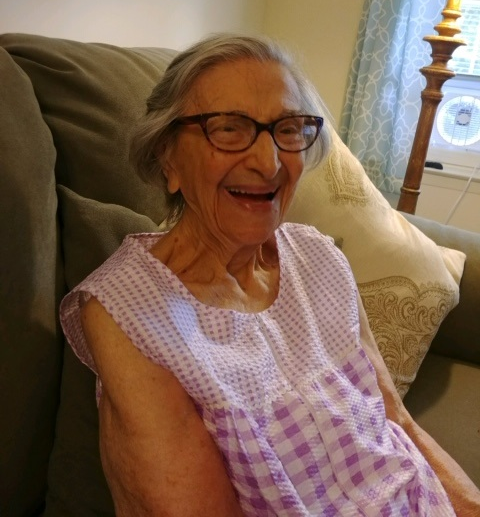 She was born on Dec. 22, 1920, in Santa Lucia, Sicily, the daughter of Salvatore and Biagia (Sciotto) Trifiletti. She married Herbert Basili, who died in 2005.

A Mass of Christian Burial will be held at 10 a.m. on Saturday, Feb. 1, at Our Lady of Loretto on Fair Street in Cold Spring, followed by interment in Rose Hill Cemetery in Putnam Valley.