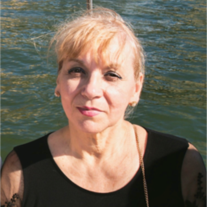 Rosse Mary is survived by her mother; her children, Karen, Igor, Atalie and Nusta; and her grandchildren, Anevay, Shaiyena and Emma. She also is survived by two sisters, Wanda and Daisy. 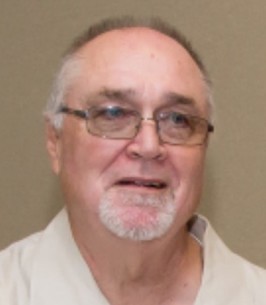 Tim was born Aug. 7, 1949, in Yonkers to Frank and Helen (Dee) Duff. He worked as a corrections officer for more than 30 years at the Westchester County Correctional Facility in Valhalla, attaining the rank of captain.

Tim enjoyed spending time in nature by the Hudson River and near Mount Beacon. His hobbies included hiking, fishing, camping and running.

He is survived by his mother, his sons, Timothy Duff and Brian Duff; and his granddaughters, Emily Duff and Ivy Duff.

Family and friends will gather from 2 to 4 p.m. on Saturday, Feb. 15, at the Libby Funeral Home, 55 Teller Ave., in Beacon. A prayer service will be offered at 3 p.m. Interment will be private. 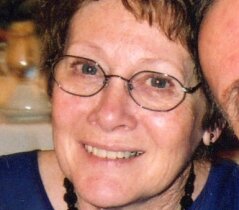 She was a communicant of St. Joachim-St. John the Evangelist Church and a member of the parish’s women’s club. She enjoyed organizing the rummage sales and Christmas fairs. Patricia was also a member of the Verplanck Garden Club and passionate about her gardens, roses and paintings. She enjoyed camping at the family campground in Davenport and worked for several years as deli manager for A&P grocery stores, before retiring.

A Mass of Christian Burial will be offered at 10 a.m. on Saturday, Feb. 8, at St. Joachim’s Church, 51 Leonard St., in Beacon, followed by interment at St. Joachim Cemetery. 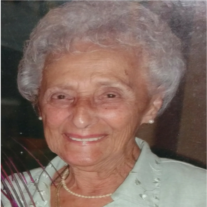 She was born Aug. 9, 1921, in New York City, the daughter of Serge and Anna Hordechuck. After her father died, she was raised by her stepfather, Joseph Garbo.

Olga served as a civil defense warden during World War II. She retired after 25 years as postmaster. She married Bronislaw “Ben” Mihanowich, who died in 1999.

A life member and treasurer of the Slater Chemical Fire Co., she also served many years as a volunteer for the United Way and March of Dimes. She was the past president of the Dutchess County chapter of the National Association of Postmasters of the United States (NAPUS) and also vice president of the state chapter. Olga was active in rehabilitation for more than 70 years and always available to anyone who needed her help, her family said.

She is survived by her grandnieces and nephews: Barbara Fox, Rachel Lang, Jeanne Korman, Kristin Squier, Thomas Healey, David Healey and Richard Lang, and other family members. Her five siblings died before her.

A Mass of Christian Burial was held on Feb. 3 at St. Joachim’s Church in Beacon with entombment following at St. John Cemetery in Middle Village. Memorial donations may be made to any charity. 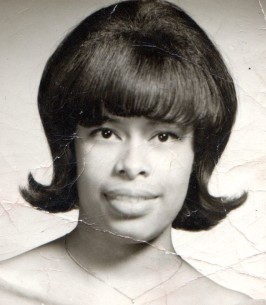 She enjoyed crocheting, cooking and crossword puzzles, as well as spending time with her family.

Lydia is survived by her husband, Guillermo Ortega; her children, Kim Mercado and Erick Mercado; and a stepdaughter, Kimberly Ortega. She is also survived by six grandchildren, 10 great-grandchildren and five sisters and a brother.

Family and friends will gather from 2 to 4 p.m. on Saturday, Feb. 8, at the Libby Funeral Home, 55 Teller Ave. in Beacon. A prayer service will be offered at 3 p.m. Interment will be private.