The story behind Beacon’s Shakespeare monument

For the past 50 years, William Shakespeare’s unyielding gaze has been fixed squarely on City Hall in Beacon — the old and the new. 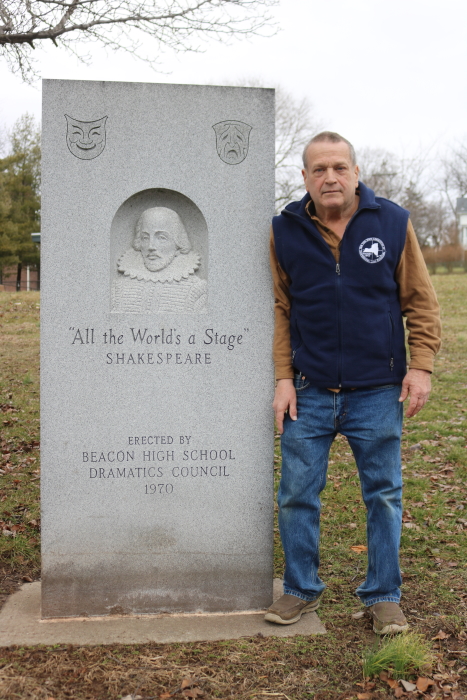 Gary La Tour at the Shakespeare Monument in Beacon (Photo by M. Turton)

The bard’s countenance and his iconic quote from As You Like It — “All the world’s a stage” — are part of a monument erected by the Beacon High School Drama Council in 1970.

Gary La Tour, a former member of the council who still lives in Beacon, knows the meaning behind the granite monolith. “We all want to leave our mark,” he says.

In part, La Tour was referring to himself and his fellow high school actors of five decades ago, but he was also paying tribute to John Laing, who taught English at Beacon High School from 1955 to 1987 while mentoring the drama council and drama club and producing and directing two plays each year.

In the Poughkeepsie Journal’s coverage of the 1970 dedication, Laing decried the small number of monuments in Beacon, adding, “Ours is not elaborate, but is very sincere.” 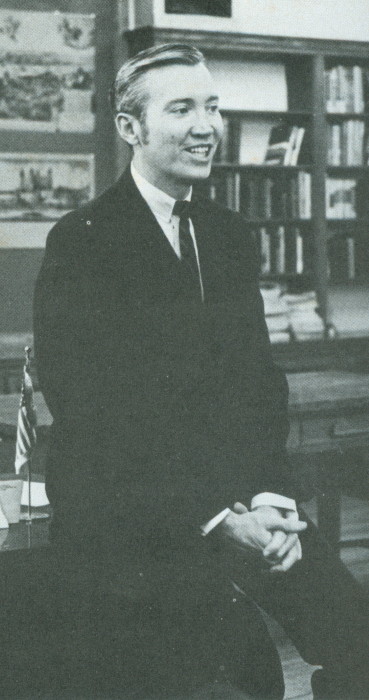 La Tour said Laing, who died in 1993, saw the Shakespeare monument as a message to the community. “He was trying to bring an appreciation of culture to Beacon,” he says, recalling the day it was unveiled — but in a different location.

Peggy Wood, who received Academy Award and Golden Globe nominations for best supporting actress in 1966 for her role as Mother Abbess in The Sound of Music, assisted Mayor Robert Hill with the ceremony. (In 1953, Wood had also received an Emmy nomination for best actress for her role in Mama, a popular TV series that aired from 1949 to 1957.)

At Laing’s request, Wood served as the drama club patroness from 1965 until her death in 1978. She supported its productions and lent her name to annual acting awards.

“It was a big deal when she showed up to present the Peggy Wood Drama Awards,” La Tour recalls. “I won one for my performance in Personal Appearance in 1969.” He still has the trophy. 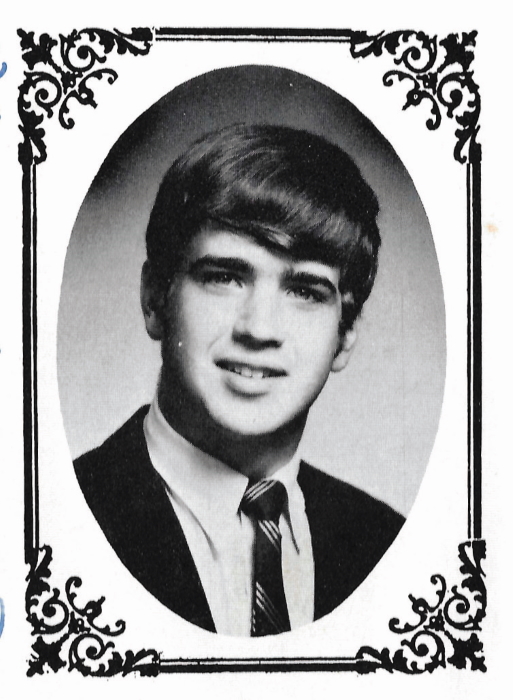 La Tour also has fond memories of the first time he acted in a play directed by Laing, who he says “brought the creative spirit out of people.” That was when he was in the seventh grade and Laing needed a younger student for a part in I Remember Mama. La Tour laughs as he recalls his “big line”: “Damn, damn, damn it to hell!”

Glenn Casale, the brother of former Mayor Randy Casale and another Beacon High drama club alumnus, credits Laing for his career as a stage and television director. “John Laing changed my life by giving me my love for the theater,” he says.

In 1997, Beacon sold the property at 427 Main and moved City Hall to a newly constructed building at 1 Municipal Plaza. However, no one thought to move the bard. About a year later, La Tour says he realized the slab had been left behind. 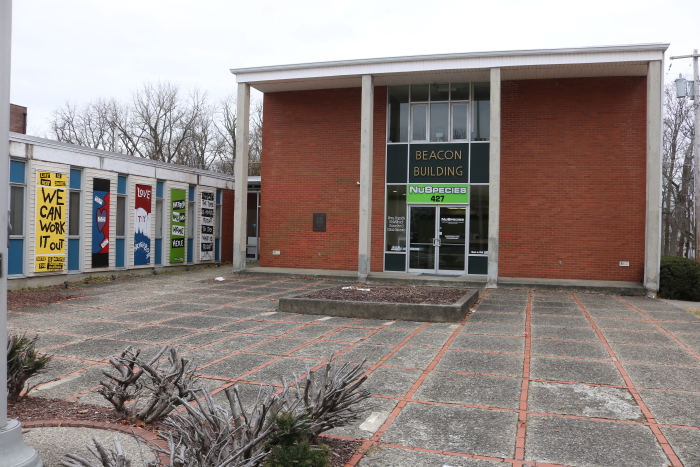 The former Beacon City Hall, where the monument was first installed (Photo by M. Turton)

“I had to persistently lobby the City Council and then-Mayor Clara Lou Gould to reclaim the monument and install it at the new City Hall,” La Tour says.

On Aug. 25, 1999, Mayor Gould was pictured in The Hudson Valley Black Press welcoming the Shakespeare monument to its rightful home.

One thought on “All the City’s a Stage”