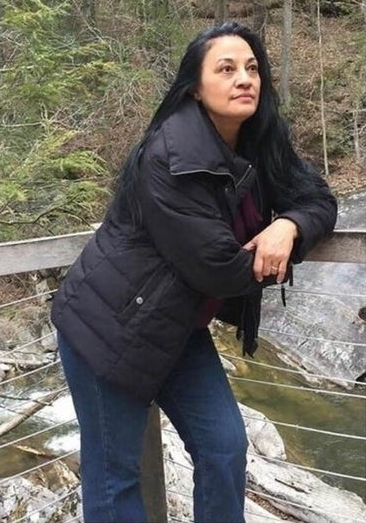 Officials have identified a skull and bones found in Patterson on Feb. 1 as the remains of a Danbury resident who went missing in October 2017.

The remains were found in the woods behind the Putnam Diner on Route 22, where a 2016 Honda Accord belonging to Laelcira DeLima, 53, was discovered on Nov. 7, 2017. Delima was last seen on Oct. 20, 2017, leaving her home in the vehicle. She was reported missing by her family.

The Putnam County Sheriff’s Department was called to the scene after a man walking through the woods spotted a human skull and called 9-1-1.

Officers recovered additional bones, a sneaker and articles of clothing. Dental records confirmed the identity, and the Putnam officials informed the Danbury Police. The cause of death is under investigation.