Putnam County in December settled a lawsuit for $750,000 filed nearly five years ago by a man who said he was targeted by former Sheriff Don Smith as part of a campaign to discredit a political rival.

The Legislature’s Rules Committee on Dec. 10 approved transferring $250,000 to cover the county’s portion of the settlement. The county’s insurer will pay the rest.

The lawsuit stemmed from the 2013 arrest by Putnam County sheriff’s deputies of a Brewster man, Alexandru Hossu, following an allegation by the daughter of a girlfriend that he had raped her more than two years earlier, when she was 12.

According to the lawsuit, the girl told police that Hossu had continuous intercourse with her from 7:15 to 10:37 p.m. — except for one 10-second break — while also choking her with his hand or forearm, and that her mother was in the next room but slept through the attack. She said Hossu, whom she didn’t like, had become violent when she told him she didn’t need help with her math homework. 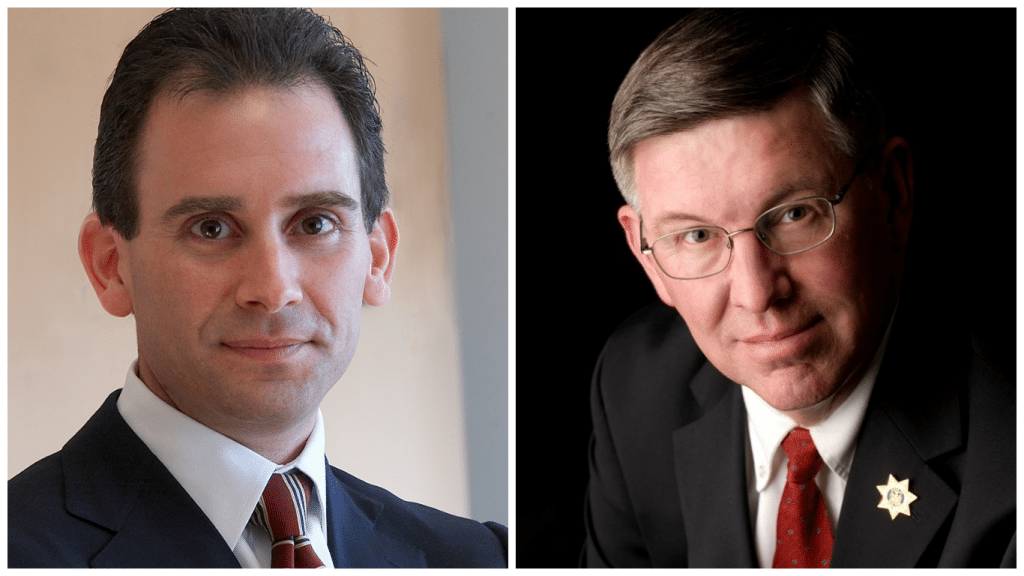 Family members were skeptical of her claim, as was a jury, which heard evidence that the girl was on her phone for 43 minutes during the time of the alleged rape. After Hossu spent a year in jail awaiting trial, he was acquitted of all charges.

Hossu claimed in his lawsuit that his prosecution was orchestrated by Smith to embarrass then-District Attorney Adam Levy, with whom he was waging a political turf war. Hossu had been Levy’s personal trainer for about seven years and lived at his home and used his address for a time but had moved to an apartment complex long before his arrest, the lawsuit said.

Following the arrest, Smith issued two news releases alleging that Hossu lived at Levy’s home at the time of his arrest; that the district attorney had interfered with the investigation; and that Levy himself should be investigated for harboring an “illegal alien” — Hossu was a Romanian immigrant who had overstayed his visa.

Levy recused his office from the case but was criticized for providing Hossu with a lawyer (his brother-in-law) and more than $100,000 for legal fees.

After Smith issued his news releases, Levy sued for defamation, asking for $5 million. To settle the case, the county agreed to pay $125,000 and Smith $25,000, and the sheriff apologized “unequivocally” and conceded the statements in the releases were “untrue; and I should not have made them.”

Levy, who lost his bid for a second term in 2015 to Robert Tendy, sued the sheriff again in October 2017 — this time for $50,000, saying Smith had disparaged him by implying in interviews that he had acted based on the facts as he knew them at the time and later made “a correction.” (A judge threw the case out.) The next month, Robert Langley Jr. defeated Smith by 324 votes of nearly 25,000 cast.