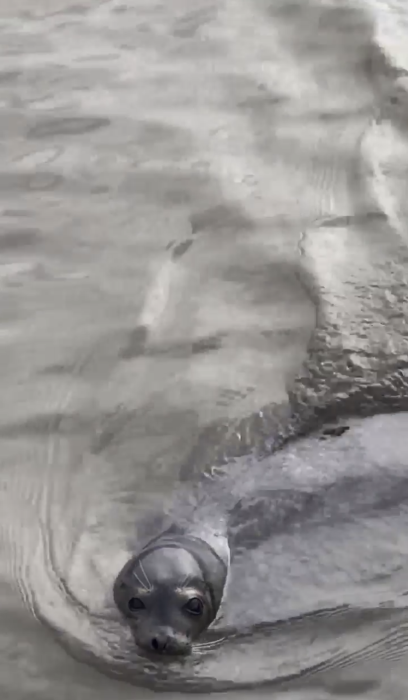 RIVER VISITOR — Kevin Bierfeldt was walking his dog on the Cold Spring waterfront on Sunday (Feb. 16) when he spotted a harbor seal swimming in the Hudson River. His fiancee, Brena Negersmith, posted a video on Facebook, from which this image was taken. The state Department of Environmental Conservation says it’s not unusual to spot seals in the estuary. Last March a seal was seen on an ice floe in Albany, about 150 miles inland from the Atlantic. They swim upriver looking for fish. 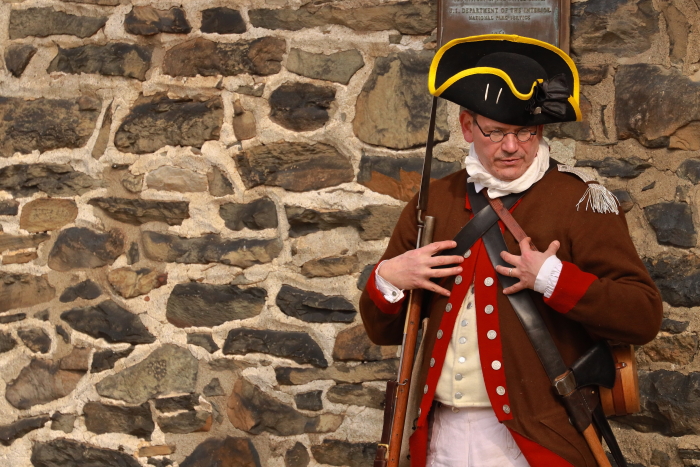