Dan Fisherman is a professional philosopher. Thus, you won’t hear him say, “Do not question why.”

Instead, the Beacon resident and former college professor leads the Socrates Cafe each month at the Howland Public Library, encouraging participants to develop the skills to participate in discussions of questions for which they may not have ready answers. 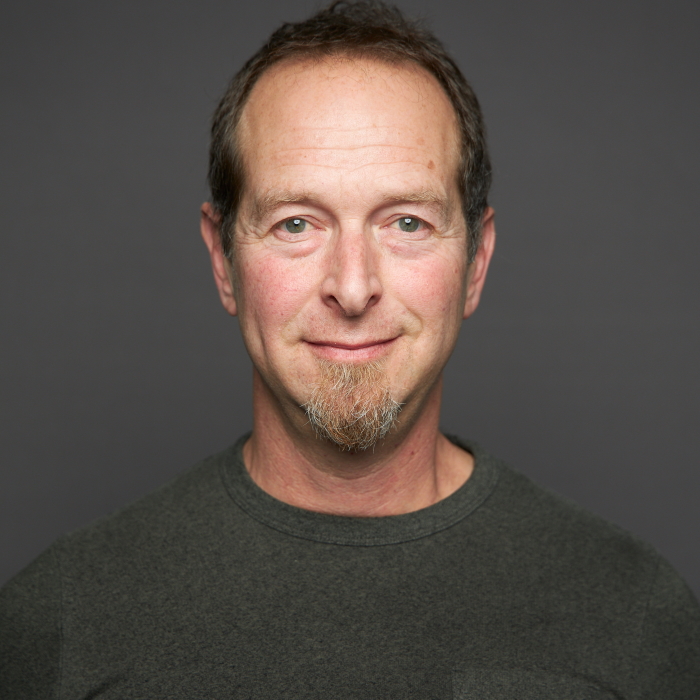 Fisherman, who taught educational philosophy at Montclair State University for eight years, also leads a Young Philosophers Cafe at the library for students in grades 6 to 9. Additionally, he teaches philosophy to home-school students at classes held in Beacon and to inmates at the Downstate Correctional Facility.

“Watching pundits, it feels like they’re screaming at each other to adopt their position,” Fisherman says of the discourse common on cable television. “If one of the goals of learning was to conduct intellectual discourse, adults would be less prone to talk at each other.

“Here, the goal is to come to an idea with humility: Maybe I have something to learn from somebody else,” he says. “This isn’t innate; it’s a skill. To be able to overcome your assuredness is tough.”

Regardless of a participant’s age, Fisherman says “it’s best when you get someone who has no idea what it’s all about and they become open to questions they’ve never considered. It’s harder with adults because they have such a grounding in their world view.”

Fisherman earned a master’s degree in analytical philosophy from the University of Pennsylvania but left its doctoral program and became a musician. Years later, when one of his children was attending the Randolph School in Wappingers Falls, he was asked to talk about philosophy with the students. About the same time, he discovered a program at Montclair State and returned to school for a doctorate in educational philosophy. He would go on to teach at the Randolph School for 15 years.

When Fisherman took over facilitating the Howland library sessions about 18 months ago, he had no experience working with adults. He says participants at the Socrates Cafes range from novices to other philosophy professors who “wish to ‘do’ philosophy as opposed to studying it.” He adds: “What I do is a social experience. It’s communal. You can learn the issues on your own by studying philosophy, but this isn’t about studying the canon as it was written. This is about asking questions of yourself as a starting point.” 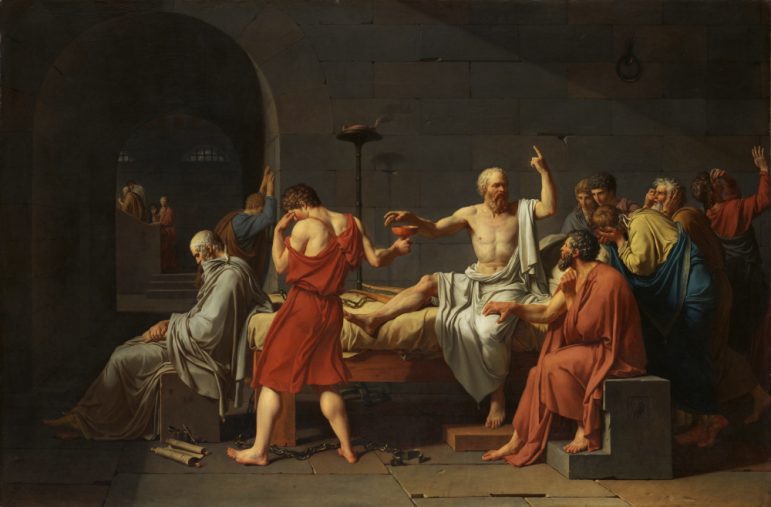 “The Death of Socrates,” painted in 1787 by Jacques-Louis David, hangs at the Metropolitan Museum of Art in New York City.

Fisherman says he typically begins by reading a paragraph or vignette. “Young kids, developmentally, are focused on the tangible, as opposed to the abstract or conceptual,” he says. “If the question is, ‘Why did Pixie get up and speak to her mom like this?’ the immediate answer might be, ‘I don’t know.’

“So I’ll ask, ‘What do you think are the reasons?’ I’ll focus on the passage that has them and, lo and behold, magically, a 6-year-old will have asked the question that’s at least proto-philosophical in some manner. 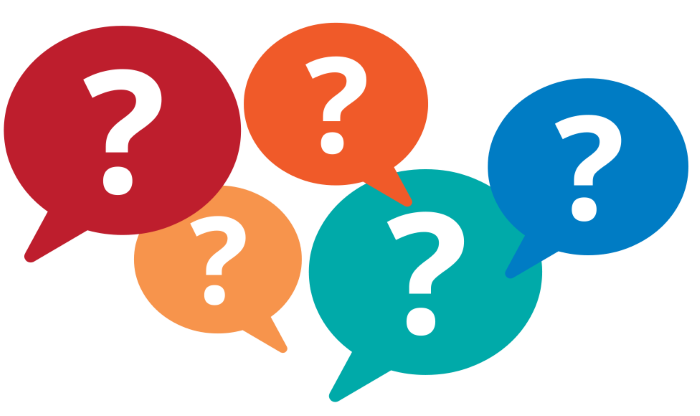 Might advanced AI robots deserve human rights?
Can we know that we don’t live in the Matrix?
Is a brain-dead, but otherwise living, human a person?
Can non-humans be people?
When should we not be held responsible for our actions?
Can an unpopular work of art be termed a masterpiece?
Can a depraved film be considered a masterpiece?
Could God make a square circle?
Is there more to a family than its members?
Do we need our body in order to be ourself?

Building analytical skills takes time, Fisherman says, “but eventually they’re able to reflect on the arguments and counterarguments. You want to foster process — listening, hearing what the other person is saying, getting someone else to agree by offering reason. As you get older, you expect more complexity to the arguments.”

Most of the older students who attend Fisherman’s discussions at the Howland library are home-schoolers, which makes sense, he says. “You need a particular kind of parent — one who values this kind of engagement. As parents, they’re questioning. The process focuses on learning to ask good questions, finding the assumptions you have about the world, and questioning those.

“You can look at this academically, from the development of skills, but there’s also the aspect of meaning. It’s great to know the philosophical questions, but it’s also being inspired by the question, by the discourse, so that life has more meaning. It’s about finding a perspective, opening up to the world.”

The next session of the Socrates Cafe, which meets on the third or fourth Tuesday of each month at the Howland Public Library, 313 Main St., is scheduled for March 24. The next Young Philosopher’s Cafe will be held at 4 p.m. on Wednesday (Feb. 26).