On his new album, James Sizemore handles everything but the instruments

It’s the stuff of legend in the Sizemore family. As James recalls it, at the conclusion of a piano recital when he was in the third grade, his father told his mother: “I think he will never be a professional musician.”

Decades later, his father has been proven partly correct. Although James, now 41, plays the flute, guitar, bango, mandolin, drums and piano, “I’m not great at any,” he admits. “I can impress for 10 minutes.”

What he can do well is compose and orchestrate music, which he does frequently for films. On March 20, the Cold Spring resident will release three tracks from his forthcoming album, While Being. 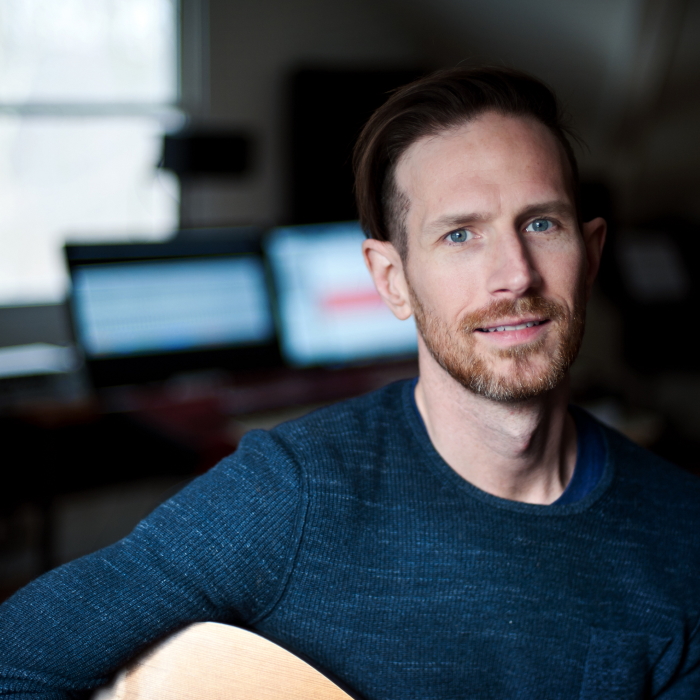 Like its predecessor, Frameworks, released in 2018, the album features a string quartet and pianist. That arrangement “allows you to focus on the structure of the music without hiding behind fancy timbre and polish,” Sizemore explains. “I love getting exceptional musicians with amazing instruments, playing in a beautiful hall, and creating something organic with the highest level of production.”

Sizemore didn’t perform on the album, which he describes as “a study of the metaphysical — the common experiences we all have in being human,” but he did everything else: composing, recording, editing, mixing.

“My influences are more contemporary, but for the roots of music, especially counterpoint and harmony, I keep looking at Bach,” Sizemore says. “He puts it all there on the page: how to structure, how to make music that’s emotionally affecting. As much as music has changed, it still relies on its essential elements of counterpoint and harmony.” 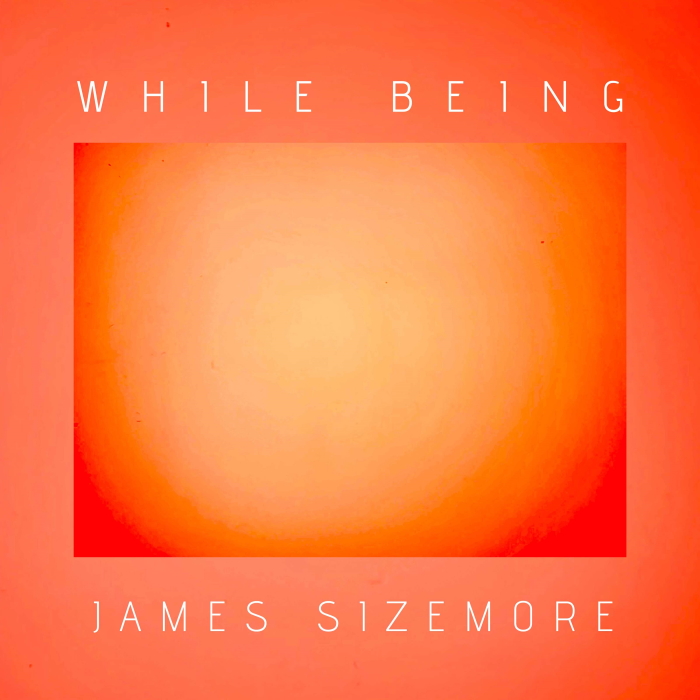 Sizemore grew up in Atlanta in a household that he says was “nurtured with creativity. My father was an architect, my mother taught Shakespeare. My mom and my three sisters recited poems and sang four-part harmony, and I grew up in a children’s choir.”

His first instrument, the flute, didn’t pass the cool test in middle school, so he switched to drums. Later, he realized, “flute was actually how you got the girls.”

He studied composition at Colorado College, where met his future wife, cookbook author Nicki Sizemore. At the same time, he found himself drawn to everything from Indonesian gamelan and North Indian classical music to African drumming.

“I started creating my own voice,” he recalls. After college, he returned to Atlanta to work as an assistant at a recording studio used by artists such as Elton John and Outkast. “It was a great place to be a fly on the wall,” he says.

Sizemore eventually returned to Colorado for a while before coming east to pursue an MFA in music technology at New York University. After graduating, he spent a year working for the composer Philip Glass. It was a heady atmosphere. “The first day on the job, I got on the elevator with David Bowie,” he says.

Some members have started performing together at the Cold Spring Coffee House, with Labriola and Rothenberg scheduled to play at 7 p.m. on Friday, March 6.

That job led to others composing music for advertisements and “bad zombie movies,” he says, which proved to be great training. “You can’t hire a full orchestra, so you learn to use computer instruments and figure out creative ways to make sounds to create the effect you’re working for.” 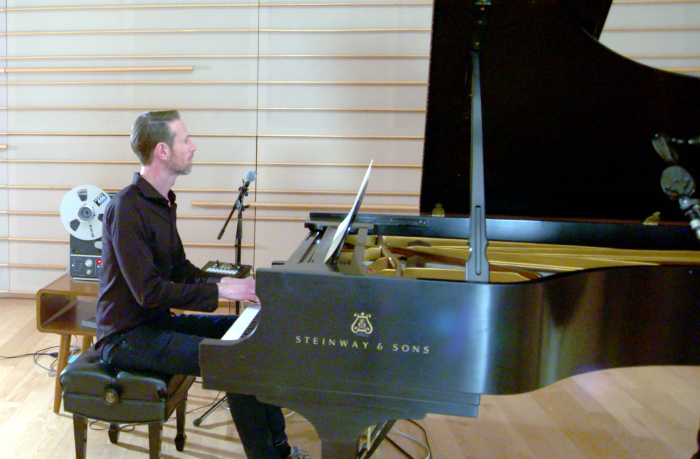 More recently, he’s had higher-profile assignments, such as arranging and producing the score for Spotlight, which won the Oscar for best picture in 2016, and working with director Peter Jackson on the music for The Hobbit trilogy.

Locally, Sizemore has been working lately with aspiring composers and on independent films, which he finds appealing because “there are no big committees of international marketing managers or studio executives trying to pull the score in different directions.”

One thought on “Music Man”