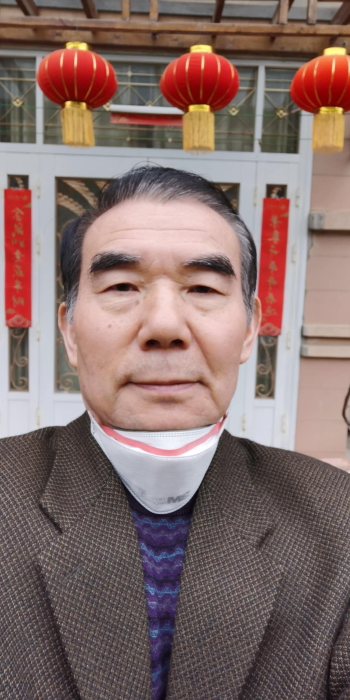 Dong Xin Gong, a retired industrialist who lives in Xuzhou, China, visited Cold Spring several times on business between 1980 and 2010. The Current spoke with him by video conferencing on Feb. 26. His responses have been edited for brevity.

What is the situation in Xuzhou?

The city is quiet. All public places, including malls, restaurants and parks have been closed. Only grocery stores and supermarkets have remained open. My city of 8 million has 60 to 70 cases of coronavirus but no deaths, and no new cases have been reported in the past two or three weeks. Measures are tough. Families are given a permit allowing one person to go out every two days. If you don’t cooperate, obey the rules, you are detained, possibly for two weeks.

What is the mood?
Nobody is happy. The Spring Festival is the biggest holiday in China. Everything was canceled because of the virus. No family events or social activities — nothing.

How has travel been affected?
Businesspeople still go to other parts of China for projects, but not to Wuhan, the epicenter. We use the bullet train more than airlines and it has continued to operate. My son, daughter and grandchildren usually come from Canada and the U.S., but their visits were canceled.

How are hospitals coping?
The hospitals here are not busy. The government ordered all small community clinics closed. Only fully equipped hospitals were allowed to stay open to care for people with symptoms.

How have students fared?
All the schools are closed but are expected to reopen in March. Teachers have formed study groups, taught and assigned homework online.

What is the situation for businesses?
People have continued to work from home via the internet and some are starting to go back to work. They are checked for symptoms at the factory gate or office entrance. Everyone has to wear masks. At lunch people don’t eat together in the canteen — they eat alone in their office. Malls have started to reopen but there aren’t many people yet. 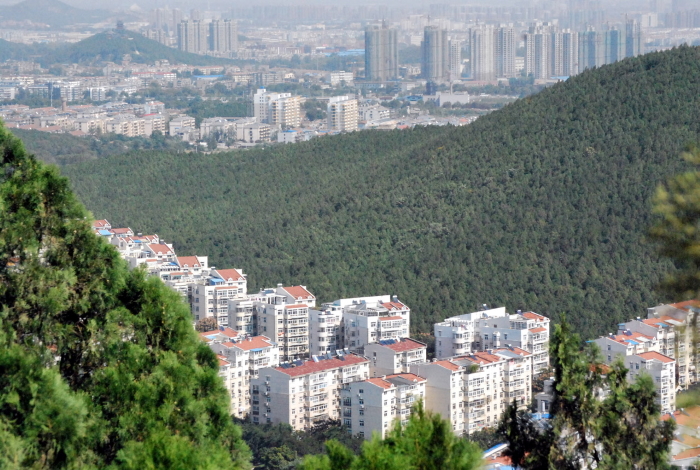 A view of Xuzhou (Photo by Peter Griffin)

Could the outbreak have been handled better?
My understanding is the central government responded fast. Local governments like Wuhan, where leaders have experience in industry but not this type of situation, had real problems responding immediately. In their hearts they were concerned that it was Spring Festival. They had to stop all festival activities and tell people to go home and do nothing. That’s a hard decision. The central government ordered Wuhan locked down on China’s New Year’s Eve — no people out, no people in. Hospitals didn’t have the capacity to take care of all the patients. Doctors and nurses were sent to Wuhan from all over China to relieve exhausted medical workers there.

What do you think caused the virus?
The government is trying to trace the cause. There are rumors it started with people eating bats. There are parts of southern China where bats are eaten but not in Wuhan. However, wild animals were traded at the seafood market there. Most people think that was the cause. Last week the government passed a law prohibiting the trading of wild animals. If you get caught, you go to jail. Everybody supports that new law.