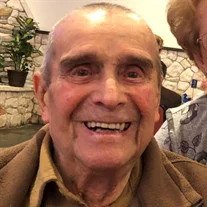 Family and friends will gather from 2 to 5 p.m. on Sunday, March 15, at Riverview Funeral Home by Halvey, 2 Beekman St., in Beacon. A memorial service will be held at 4:30 p.m. at the funeral home. 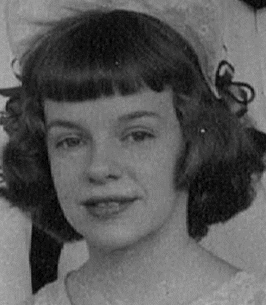 Catherine Deborah Gregory, 87, who was born in a Beacon house occupied by Alexander Hamilton during the Revolutionary War, died on March 2.

Catherine was born June 24, 1932, to Henry and Alpheda (Plamondon) Salvas at DePeyster House, which was located at what is now Denning’s Point. Hamilton and his wife, Eliza Schuyler, once rented the house, hosting visits by Gen. George Washington.

Catherine grew up in Beacon, attending St. Joachim’s school. She married William Gregory on June 24, 1952, and the couple built a Cape Cod home in Wappingers Falls. After her husband died in 1988, Catherine found a new life partner with the John McKinstry. They spent 25 years traveling in Europe and the U.S. and volunteering for Meals on Wheels.

Catherine worked at Texaco in Beacon and as a bridal gown buyer before opening her own shop, Catherine Gregory for the Bride in White Plains. Eventually, she moved to Hyde Park where worked as an interior designer and decorator.

Burial will be private at the Wappingers Rural Cemetery. A memorial service is being planned. 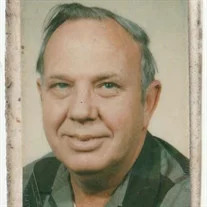 Kenneth M. Hall, 91, a longtime resident of Beacon, died on March 4 at his home.

Ken served in the U.S. Army from 1952 to 1954, then worked at the Texaco Research Center in Glenham for 40 years until his retirement.

He was a member of American Legion Post No. 203, where he volunteered for bingo, and VFW Post No. 666 in Beacon. He was a parishioner of St. Joachim-St. John the Evangelist Church and an honorary life member and past grand knight of the Knights of Columbus, Trinity Council No. 445.

Family and friends will gather from 2 to 5 p.m. on Sunday, March 8, at Riverview Funeral Home by Halvey, 2 Beekman St. in Beacon. Members of the Knights of Columbus will hold a service at 4 p.m. A Mass of Christian Burial will be held at 10 a.m. on March 9 at St. Joachim Church, 51 Leonard St., in Beacon, with burial with military honors to follow at St. Joachim Cemetery.