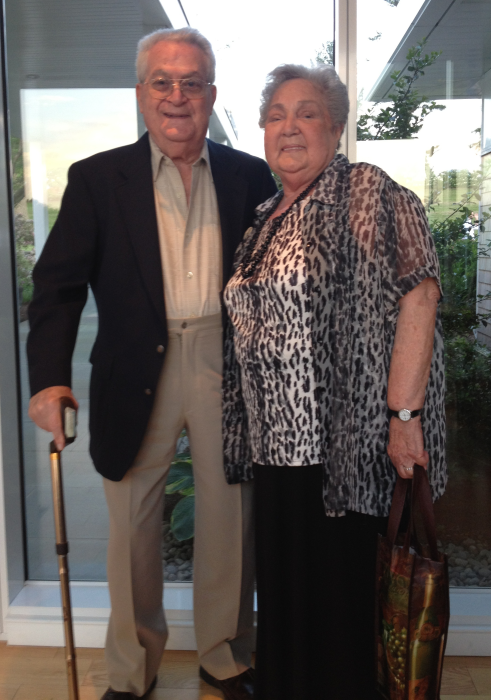 Born Feb. 24, 1931, in New York City, she was the daughter of Louis and Minnie (Garfinkel) Cohen. She married Marvin Needelman, who died in October at age 93.

She was a founding member of the Philipstown Reform Synagogue and also known to many in the community for running the concessions with her husband at the Philipstown Depot Theatre in Garrison and for the Philipstown Little League. Rhoda also was the controller and bookkeeper for Cresthill Industries.

A graveside service will be offered at 11 a.m. on Tuesday, March 10, at Sharon Gardens, 273 Lakeview Ave., in Valhalla with Rabbi Helaine Ettinger officiating. Memorial donations may be made to the Philipstown Reform Synagogue, P.O. Box 94, Cold Spring, NY 10516.